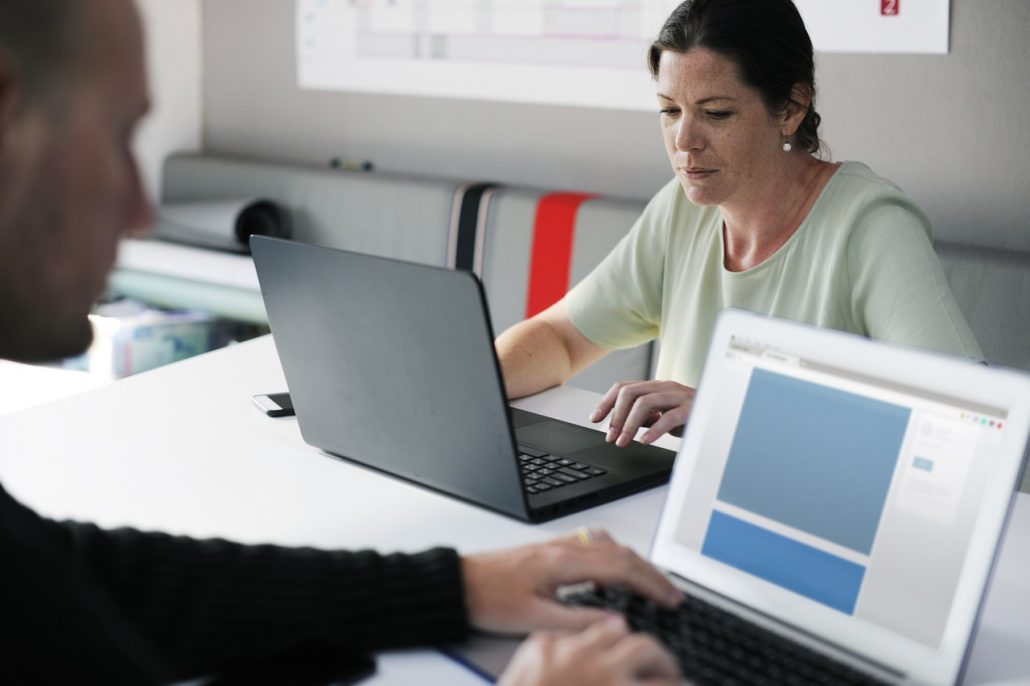 Zoom has added some new features with its latest update this week for desktop, iPad, Dell has launched new gaming laptops in India under its Alienware and G-series lineups, as 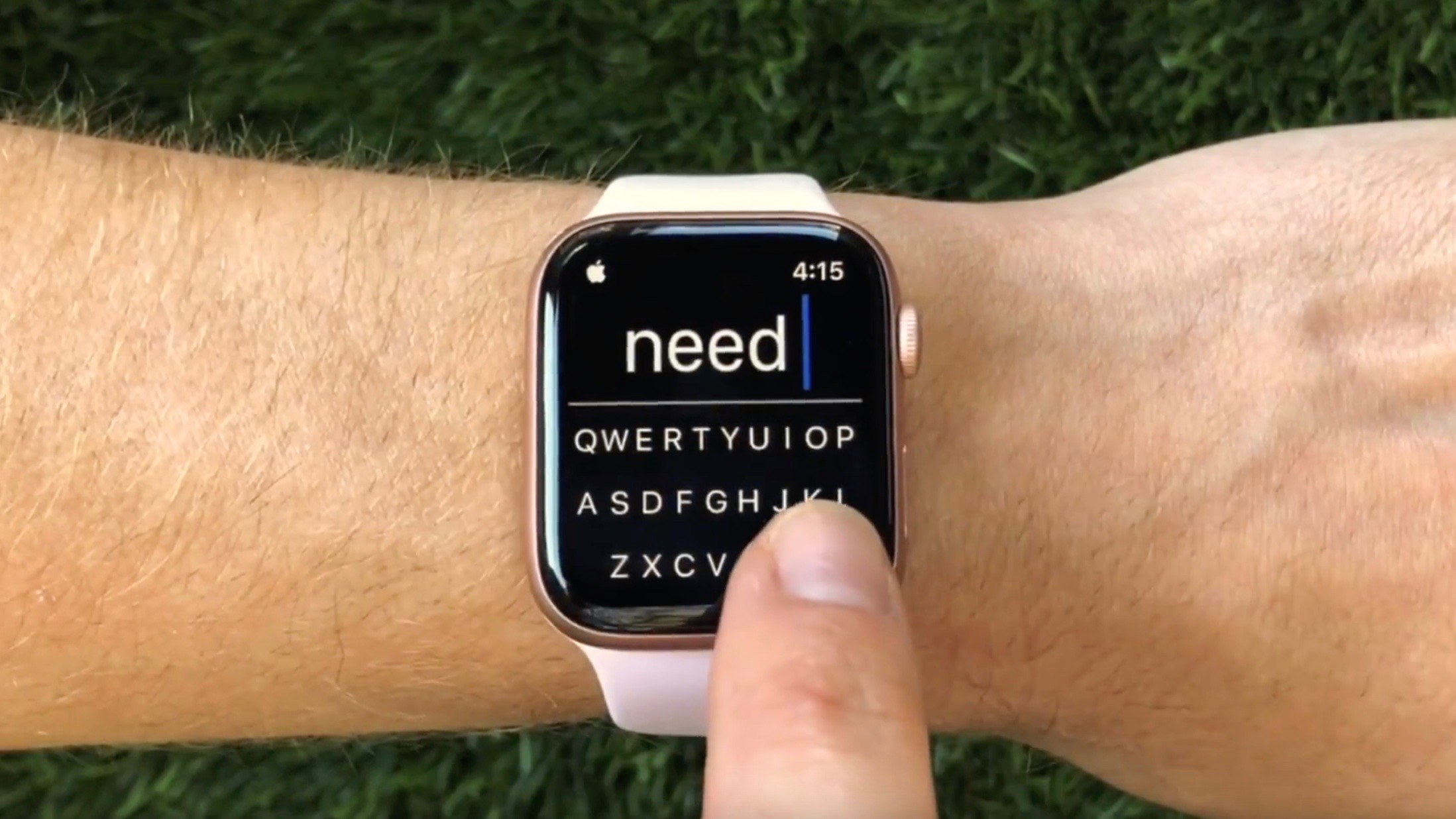 FlickType, the iOS keyboard app for the visually impaired is shutting down, its developer announced 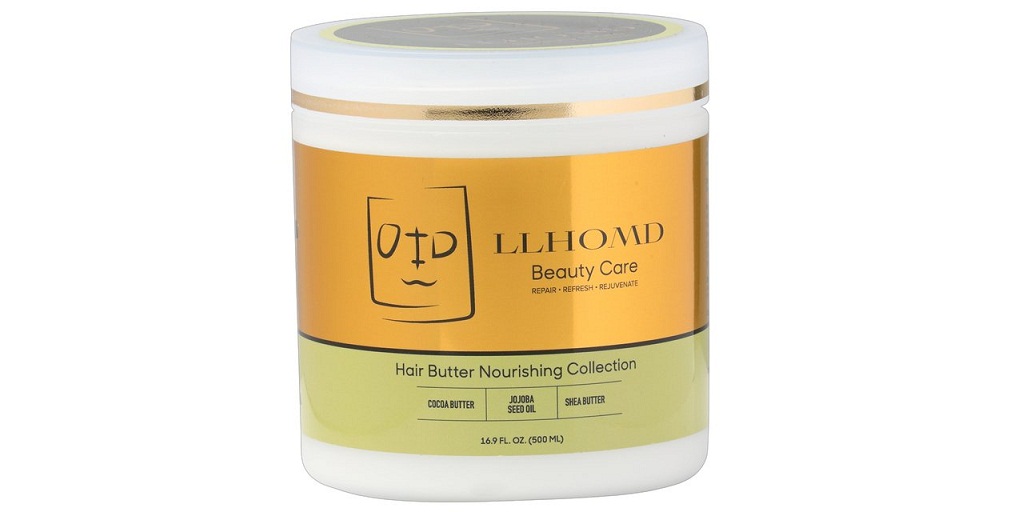 3 Tips for Hair Care for Women of Color 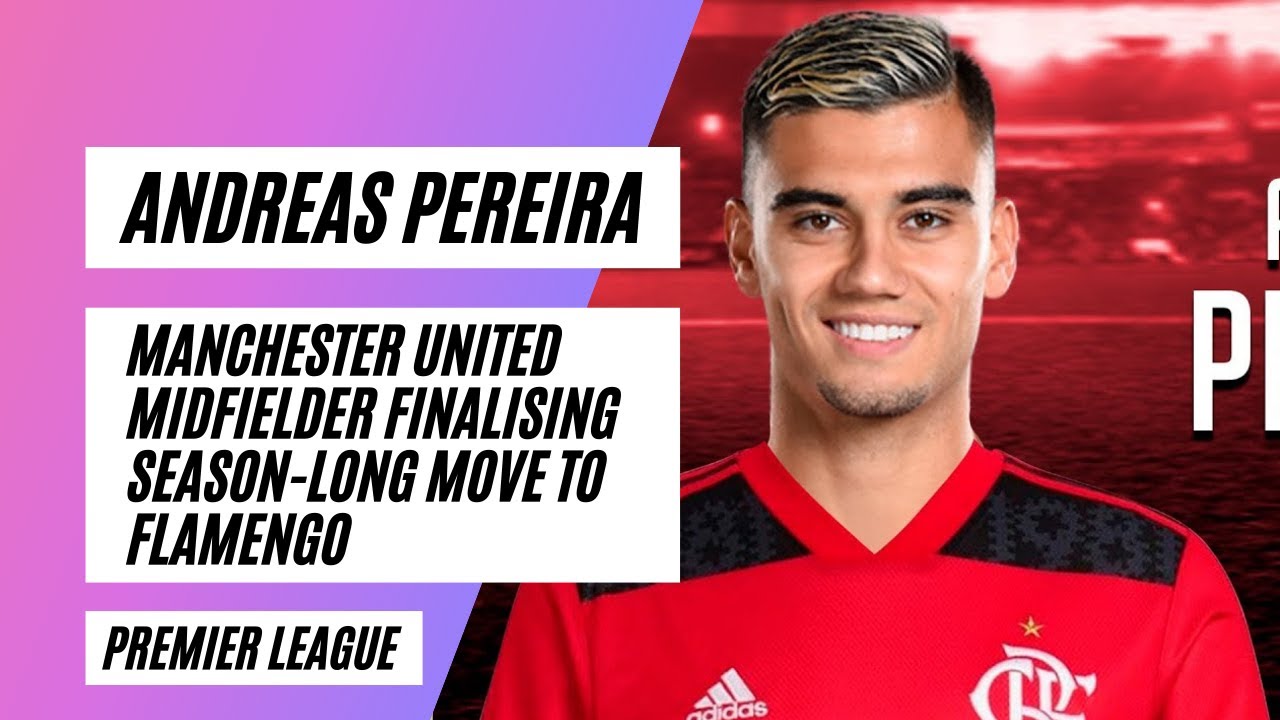 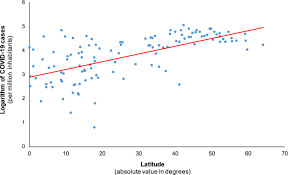 The coronavirus outbreak began in Wuhan, China, in December 2019. Known as SARS-CoV-2, the virus has resulted 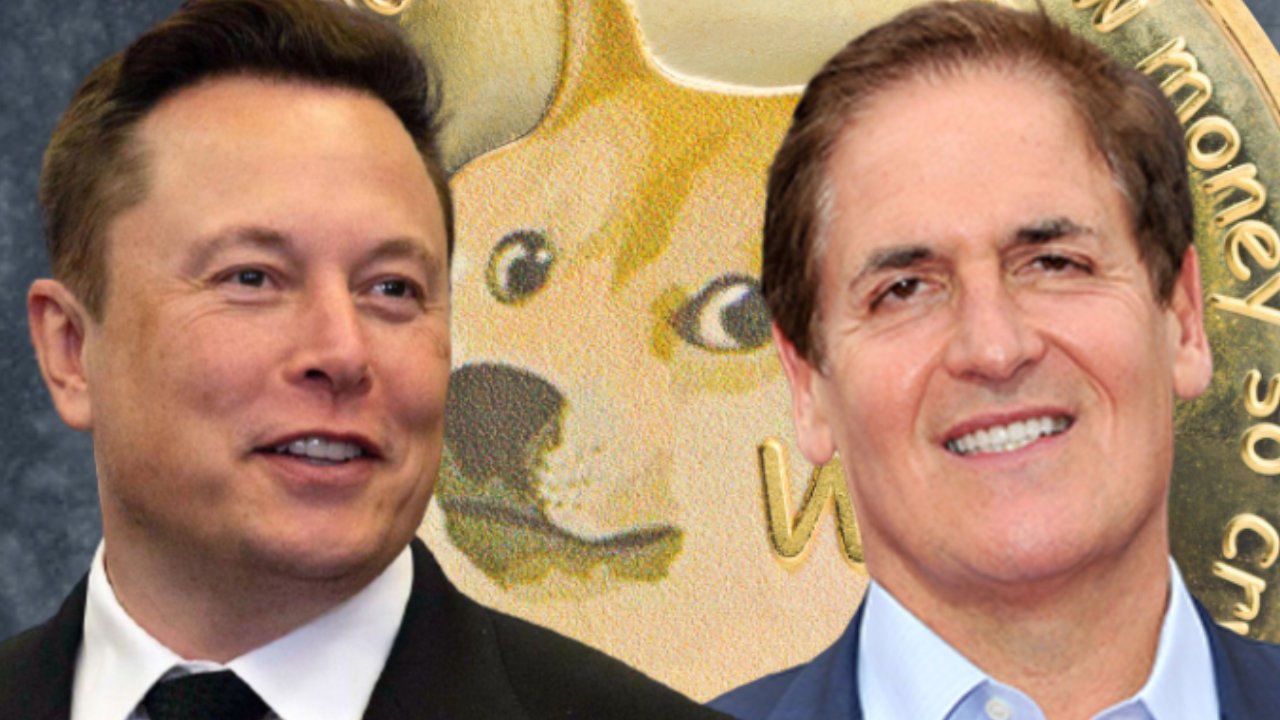 Elon Musk is back at supporting his favourite cryptocurrency: Dogecoin. His tweet comes after the 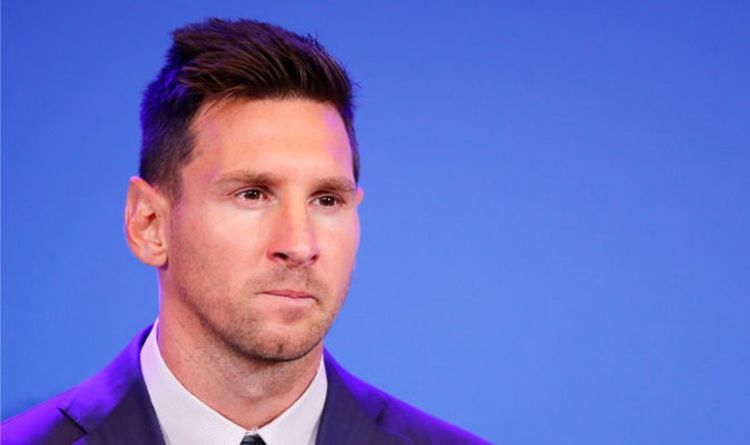 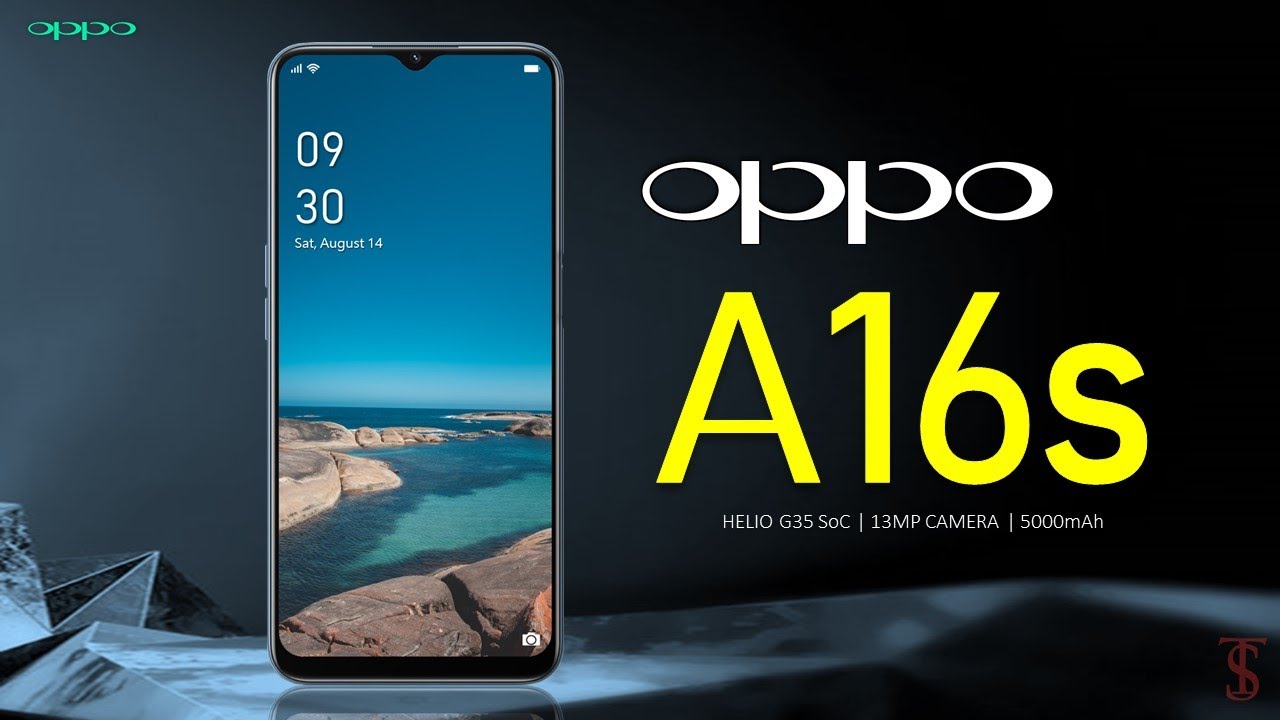 Oppo A16s has been launched as a new affordable smartphone under the Oppo A-series. The