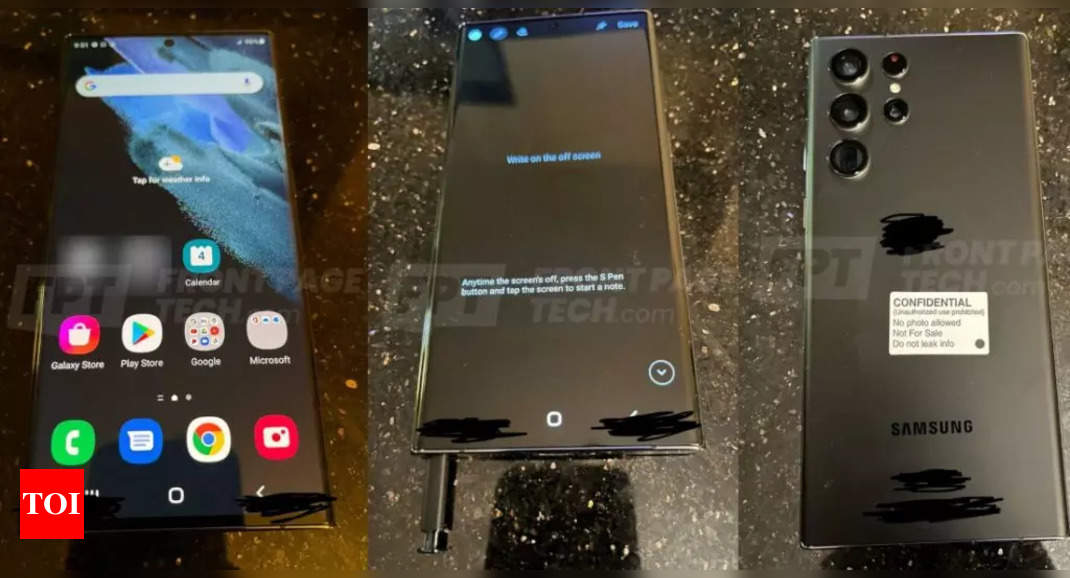 Motorola is gearing up to launch three new smartphones. Some possible details of smartphones codenamed Motorola Milan, Motorola Rogue, and Motorola Austin have surfaced online through official-looking renders. However, the exact timeline of the launch of these smartphones are not yet known. The Milan and Rogue monikers are alleged codenames for the Moto G Stylus (2022) and Moto Edge 30 Ultra, respectively. The marketing name of Motorola Austin is not known yet. Renders show that the Moto G Stylus, as the name suggests, would come with support for a stylus and a dedicated slot as well.

As for the design, the renders show that Moto G Stylus (2022) would get a flat display with a hole-punch cutout for the selfie camera. The display is shown with thin bezels and a thick chin. The right spine of the smartphone is said to get a fingerprint scanner embedded in the power button, along with the volume rocker. The Motorola smartphone is shown with a rectangular camera module on the back panel which houses three sensors and a flash. The engraving on the module hints that it may get a 50-megapixel primary sensor. The renders also show a stylus but its slot is not visible.

The renders for the second smartphone shared by 91Mobiles is said to be for Motorola Edge 30 Ultra. It is said to have ‘Rogue’ as its internal codename. Its renders show a triple rear camera, housed in a unique elliptical module along with a flash and a microphone. Moto Edge 30 Ultra seemingly has a metal chassis with glass panels on either side. The right side of the smartphone is said to have a volume rocker and a power button. At the front, the Motorola smartphone is shown with a flat display with a centrally placed hole-punch cutout for the selfie camera. The rest of the smartphone was not visible in the renders.