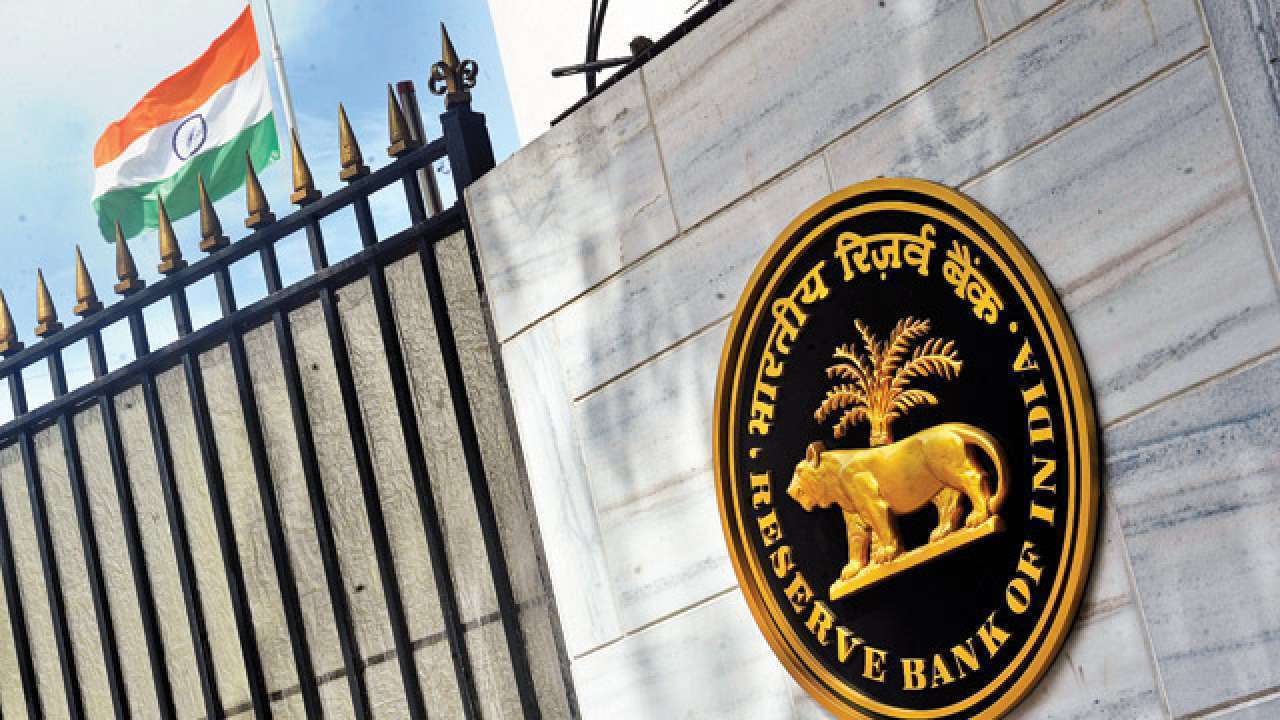 In recently published reports as per the RBI panel, the digital disbursement of the loans has hopped 12-times between the financial year 2017 and 2020. The findings of the pane were based on the data received from a different sample of lenders in lieu of 10% and 75% of the overall assets with the banks and non-banking financial companies (NBFCs) as on March 31, 2020.

The report from the esteemed panel of RBI has clearly stated that the total volume for the disbursement of loans through digital mode has grown up by almost more than 12 fold between the financial year 2017-2020. The amount has raised up to Rs. 1.42 lakh crore from Rs. 11,671 crore previously. Experts believe that it is a positive sign for the country and also asserted that the figure will also rise in the coming future.

The Progression of the Trend

The report published by the panel has experienced that loans disbursed through the digital mode in respect of the physical model is still at a promising phase when it comes to banks. Banks or leading financial institutions have disbursed loans worth Rs. 53.08 lakh crore while digital transaction accounts for only Rs. 1.42 lakh crore, as stated before also.

For NBFCs, a significant quantity of lending (almost Rs. 0.23 lakh crore digitally in respect of Rs. 1.93 lakh crore through physical mode) is made possible through the digital mode of transaction.

Back in 2017, the difference was not significant between banks and NGFCs, accounting for 0.31% and 0.55%, respectively, for the share of the total amount of loan expended, be it a personal loan, home loans, or any other. Non-banking financial companies were lagging in terms of overall loans with a significant share of 0.68% in comparison to 1.43% for the banks. But since then, NBFCs have made exciting stories in digitally turning the whole story of loan lending in the country. The panelists also appreciated the rise and expected that the percentage would also surge in the coming times.

With the significant rise in the figures, people or even entities are more comfortable getting loans disbursed online than the physical mode of transactions. If you are also looking for loans, it is better to seek help from reputable financial brands to make the most of the opportunity and get the best deals.

Leading from the Front

Considering the present situation, NBFCs and private banks with striking shares of 30% and 50% accordingly are not the central bodies in the overall ecosystem of digital lending. The reports also suggest that the portion of NBFCs increased to 30.3% in 2020 from 6.3% in 2017. This has been made possible because of the rising popularity and adoption of technological innovations.

During 2017, banking institutions in the public sector have significantly increased their share from 0.3% to 13.1%. The working group in the economy has successfully attributed to the protuberant role of NBFCs in nurturing lending through digital mode and because of supple controlling administration they adhere to.

The Most Popular Product

“Even though the amount disbursed under BNPL loans is only 0.73% (banks) and 2.07% (NBFCs) of the total amount disbursed, the volumes are quite significant, indicating a large number of small size loans for consumption,” was also revealed in the report.