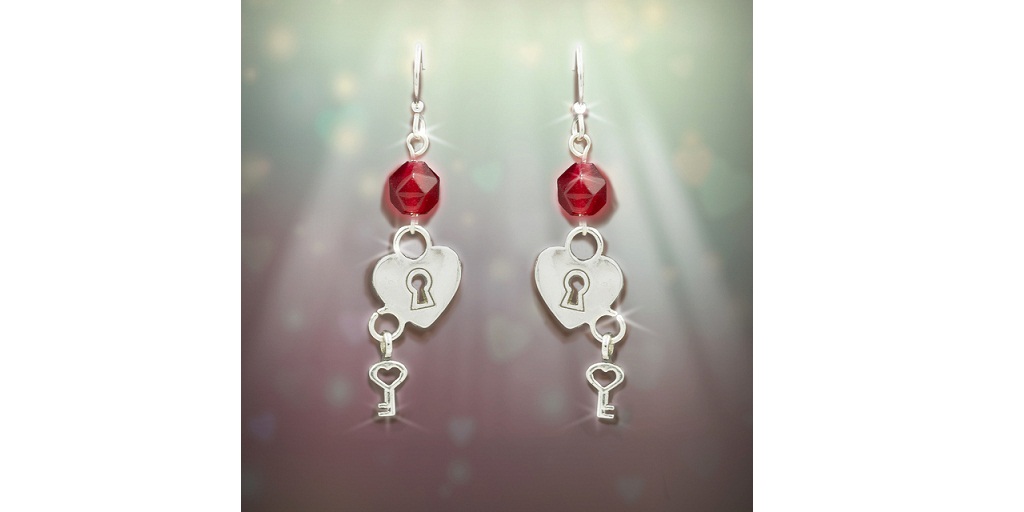 Protective energies might be summoned via the use of earthy stones and decorations in ancient times when talismans and amulets were worn or carried. We still long for these powerful protection amulets and the ethereal beauty they offer, even after millennia have passed.

Using the power of the gaze, the evil eye is able to hurt people out of jealousy or any other negative energy. Because of this, the afflicted individual may get exhausted and feeble. Harm may be done with a malicious look, but it can also be committed by flattery, mindset, breath, or even bodily touch.

The good news is that we have powerful protection amulets to shield children from damage, and in this article, we’ll show you how.

Rather than just observing the world, the ancient Egyptians believed that the eye has particular qualities relating to protection, action, and even rage. Powerful eyes were formerly supposed to be able to perform magic with a simple look. In addition to the idea that “good eyes” could ward against bad ones, people also believed in the Eye of Horus’s protective abilities.

It is still thought that wearing the Eye of Horus would bring good health, rebirth, vigor, and vitality to those who wear it today.

In order to promote safety and security in the house, it is placed in areas where there are physical and mental threats. Negative energy is kept at bay, while good energy is drawn in with its help.

The Hamsa Hand For Protection
In certain faiths and civilizations, the Hamsa hand is associated with good luck and fertility, but for the vast majority of people, it represents protection against the evil eye. However, the evil eye was originally a symbol, but it is now widely accepted that anybody who glances at someone with malice or malicious intent might bring bad luck with them.

One of the most well-known uses of the Hamsa hand is to bring together the good and disperse the evil, and to promote the flow of positive energy while simultaneously counteracting the flow of negative energy.

Rather than representing the evil eye, the eye on certain Hamsa hands serves to keep a watchful eye out for the nefarious presence of the evil eye. It’s like an “anti-evil eye,” bringing good vibes and protecting the person wearing it from bad ones.

You can either bring good fortune or protect yourself from harm by wearing the talisman. If the owner’s hand is facing down, they are open to the good fortune and wealth of the cosmos. Protection against ill-luck and from the evil eye is provided by wearing a hand pointing upwards (usually with an eye).

The Hamsa hand has a variety of interpretations in different cultures and faiths. Every depiction of the Hamsa hand shows it as a tool of protection against evil, which is its most universal meaning.

Every major religion and culture uses the Hamsa hand in a somewhat different way based on their own interpretation of the symbol.

Since our emotions can be seen in our eyes, this has led to the idea that the eyes are seen as a kind of “window to the soul” in many civilizations. As a result, powerful protection amulets’ primary purpose is to redirect unwanted attention away from ourselves and away from those who wish to harm us. Its job is to frighten away negative energy and keep us safe from them.