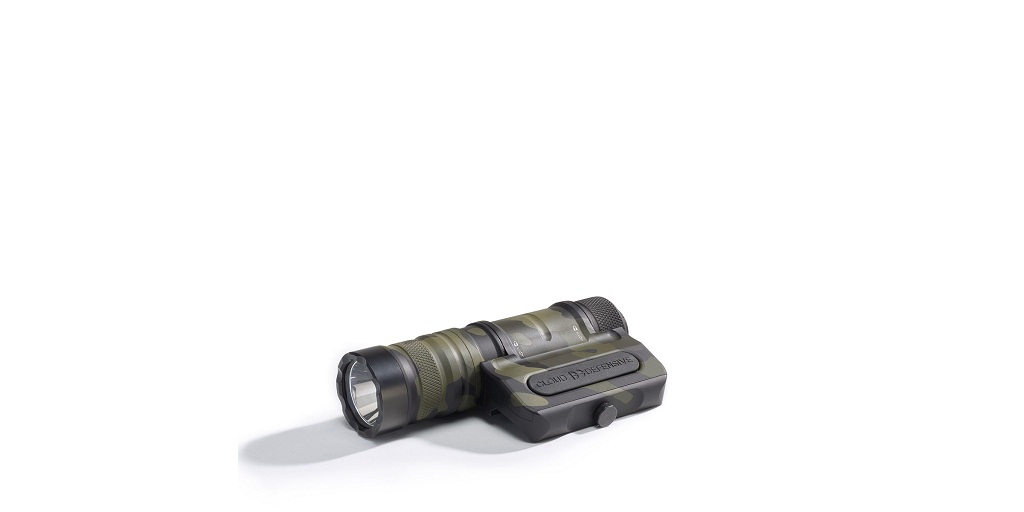 It’s also to believe that buying the “brightest” tactical gun light will give you the best option. Unfortunately, there are many other features that go into the quality construction of a WML.

Even more, unfortunately, “brightness” is a term so overused it has nearly become a buzzword.

Many online articles and forums will offer their own counsel, and often all they address is lumens. For the most part, you will see suggestions that you need a WML that is at a minimum of 500 lumens. Others suggest you need to stay above 1000 lumens.

This is not bad advice, but it does not paint the entire picture. Here’s what you need to know about “brightness” in the “brightest” tactical gun lights.

However, this only refers to the light output at the emitter. Poor design – for example – a low-quality lens, could cause significant loss of focused light due to scattering or poor reflection.

So it is not wrong to say that one light is “brighter” than another if its lumen rating is higher, but this is far from the only rating you should consider in a WML.

Let’s take a look at another metric, called candela, which is every bit as important as lumens.

Candela: Focus Downrange
There is s saying: what you can’t see can kill you. When you carry a weapon light, it’s all about preparedness. If you’re not able to see hostile targets, that light does you little to no good.

This is a real problem with lights that have low-quality lenses or simply are not as bright as advertised. Even a very bright light (in terms of lumens) can lose a lot of its output to glare and scattering.

Like lumens, candela gives some insight into how “bright” a light is, but it is not directly addressing the raw output at the emitter. Instead, candela gives a measurement of focus.

The higher the candela, the more focused the beam of light will be. Consider the flashlights that have the “zoom” feature that narrows the beam. The brightness of the light beam doesn’t change overall, but when you narrow the beam, you concentrate the output into a smaller space. This makes it easier to identify objects farther away, even though the overall lumen rating does not change. What you are doing is manipulating candela.

The higher the candela, the more focused the beam of light will be. When you’re evaluating the “brightest” tactical flashlight, you need to consider both.

Higher lumen ratings overall are better because they offer the raw power needed to establish PID in the dark; but a high candela rating is also necessary to ensure that you can identify hostile targets at greater ranges, even in the presence of interposing mist, fog, or even photonic barriers.

Cloud Defensive: Balancing the Two
Evaluating a high-quality tactical light requires you to establish requirements for both lumen and candela rating since both are interrelated. You need a high lumen rating with a commensurately high candela rating that extends the beam distance.

Cloud Defensive (CloudDefensive.com) offers all of this in their REIN and OWL, two of the brightest tactical gun lights in the industry. Both are ultra-bright (and highly focused), come with rechargeable batteries (included), and are capable of activation via remote pressure switches.

They’ve increased the stakes for tactical light manufacturers that believed they could skate by with attractive maximum output ratings. Cloud Defensive has dialed in on both output and focus.

Visit their website via the link above to learn more or contact them at [email protected] for more assistance.