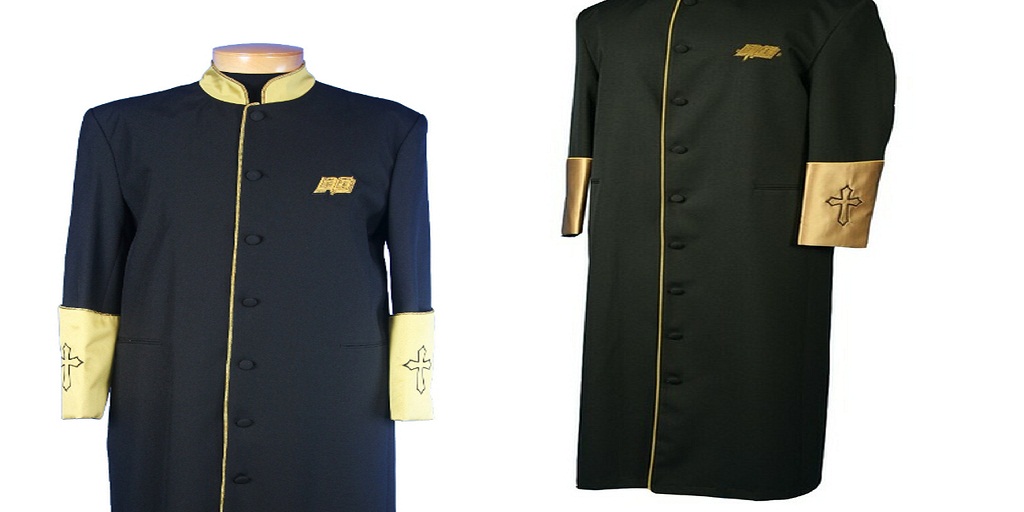 Much has been written about church vestments and their importance within our denominations. However, most of the discussion is almost always centered around the aesthetic properties of the modern garment without even mentioning the origins and symbolism behind this important aspect of our vocation.

Most of us can locate the origins of the roman cassock, the alb, and even the priest collar at some point in history. It is not hard to find articles describing their evolution, significance, and even their importance among priests of most denominations. However, tippets seem relegated to a mere footnote in most articles dedicated to church vestments. That has always struck me as curious since these long stripes of unadorned cloth are quite noticeable.

We are always told that the tippet represents the yoke of the office and a symbol of a life of servitude for the ordained. A theory that we often hear is that the modern tippet is a direct ancestor of the orarion, a type of napkin that Jesus used to wash the feet of his disciples. This is a popular belief as it links the cloth to the life of servitude we all strive for.

However, the tippet, and the stole, might have a less modest, yet more dignified, origin.

At the zenith of the Roman empire, imperial officials wore a scarf of office. This sign of honor would indicate the branch of the government and rank of the wearer through colors, fringe design, and symbols.

After Constantine I declared Christianity the official religion, he also granted honors to members of the clergy, granting them the right to wear their official scarves.

This tradition continued until the Fall of Constantinople in 1453 when all members of the clergy were forbidden to wear this symbol.

But that did not end the tradition of the scarf for some bishops continued to wear one, with subtle changes, during their ordination. This new garment took on a spiritual meaning by changing colors and symbols with seasons. Furthermore, the number and locations of the symbols and colors would denote hierarchy and rank among the clergy.

One version of this scarf is known as a tippet. Stoles were restricted to certain members of the clergy and served to display symbols. But the usage of long scarfs around the neck became common, especially during the middle ages as a form to conserve heat during the cold seasons.

After the 14th century, tippets became fashionable among laymen, and it soon made its way into the academic circles as they offered a dignified look while providing many practical uses.

Tippets were usually plain and extended from some pieces of headwear. The widespread use of cowls and robes among High Court judges made the use of tippets kind of natural. Judges were often seen wearing stoles representing their alma mater or rank in the judiciary. However, they adopted a less formal version of the stole for criminal trials that resembles today’s silky tippets we see during services.

In modern times, most intellectual circles have dropped the use of stoles and tippets. The only remnants are religious congregations, choirs, and the academy during certain ceremonies.

A tippet is not a stole. Stoles usually represent organizational hierarchy and are adorned with symbols that signal adherence to a school or department. Tippets are completely unadorned and plain and are used to remind pastors and religious leaders that they serve a higher power.

It does not mean that tippets should not be made of quality materials. Divinity Clergy Wear has years of experience crafting delicate and functional tippets for Christian denominations in the United States. Visit their website and find out more about their quality tippets and church vestments.