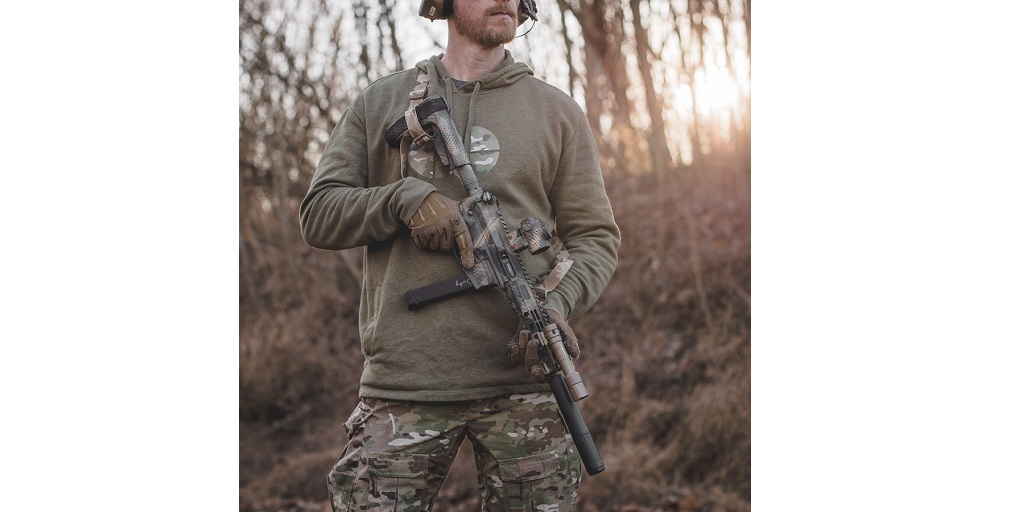 You also don’t need to look too far to get some pointers on how “bright” a weapon-mounted light needs to be. Opinions vary; some suggest a mounted tactical light with at least 300 lumens, but that’s a low figure. Others suggest a minimum of 500 lumens or even 1000 lumens in a tactical flashlight.

Complicating the matter is that “high-lumen” ratings are not standardized, nor are candela ratings.

Let’s back up a second because some light manufacturers don’t even address candela rating with their weapon lights, and it is a very important consideration.

What Are Lumens?
The first thing most manufacturers are hot to offer is the lumen rating of their AR-15 flashlight. The higher the better seems to be the motto of many of them, and some of them boast 1000 or even 1200 lumen ratings. That’s all good – but you need to remember what lumens are.

Lumen rating gives a quantification of the amount of light released by the emitter of the device. It is ultimately how “bright” a rifle light is.

But it’s when you start to get further and further away from the light that this assessment starts to break down.

Up close, the effect of the lens on the light beam is negligible. However, beyond a few feet, the lens is responsible for focusing and directing the light where you need it. Some multi-directional lighting is designed to throw light in all directions – many lightbulbs are this way.

It is not, however, a trait you want in an AR 15 mounted flashlight.

What Are Candela?
If lumens give an assessment of how objectively bright light is at the emitter, candela rating qualifies how focused the beam of light is downrange.

The higher the candela rating, the brighter the light will appear to be, even as you get farther away from the light’s lens. This is because lights with high candela ratings have lenses that focus the light, cutting back on luminous efficiency lost to glare, scattering, or interposing barriers.

This is the other half of the puzzle. Lumen rating is important, but so is what the weapon light does with that light beam after the fact.

Where Can I Get an AR 15 Mounted Flashlight That Offers the Best of Both?
Cloud Defensive offers several high-quality AR-15 mounted flashlights that throw over 1000 lumens of light while offering very high candela ratings as well.

Ther weapon lights offer long battery life and the REIN and REIN Micro, specifically, are compatible with a flexible mounting system – with the right mounts, they can be mounted to either M-LOK or Picatinny rails.

They’re also physically indomitable; waterproof, shockproof, dustproof, and highly resistant to corrosion, wear and tear. Their aim has been to develop better weapon lights, and they have.