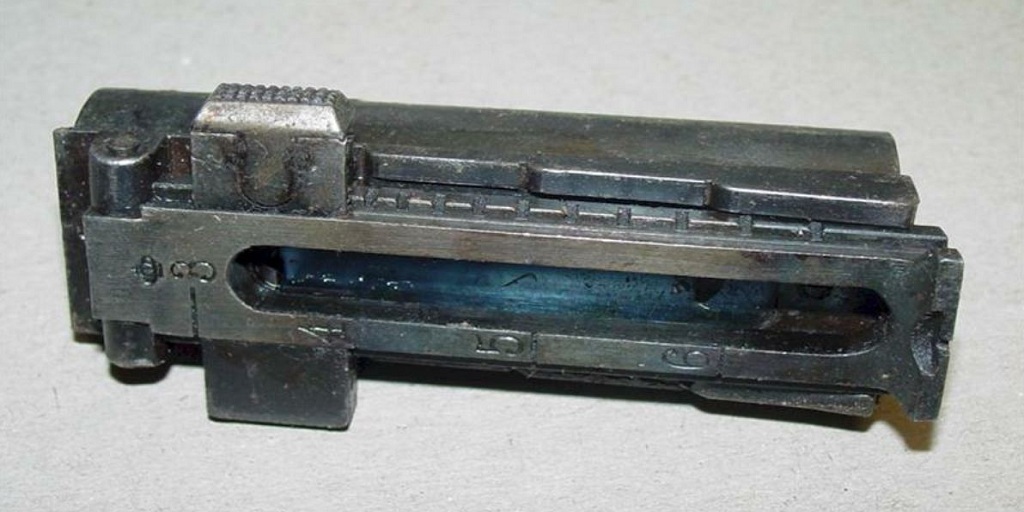 Even people that have never held (let alone fired) Mauser rifles seem to have a deeply ingrained estimation of them. Indeed, the Mauser bolt action that was developed in the late 1800s and “perfected” in the Mauser Gewehr 1898, is considered one of the most reliable (and one of the strongest) bolt actuated rifle actions of all time.

This being the case, it comes as a shock to some people that Mausers, like all firearms, are not failsafe. A dirty action, a worn spring, too much headspace – all of these things can hobble the reliability of a Mauser or any action.

If you’re Mauser won’t fire when you pull the trigger but you still hear a click (and you’ve ruled out hang fires, misfires, and other faults in ammo), here are a few things you may be able to do about it – including replacing certain failed Mauser parts.

What’s the Problem?
First, you need to identify if the problem lies with the ammo or the gun. If you’re using very old ammo, it might be that the primers have degraded or that there is another fault with it. Old ammo can be very reliable – but it is not always.

Another thing that some shooters have noticed is that some cheap, low-quality surplus ammo, even if it’s not really old, has poorly set headspace, making it possible for the firing pin to contact the primer.

Some surplus ammo has primers set too deep, preventing adequate contact. Check your action and see if the cartridges are being struck properly and in the center of the primer.

If it’s not an ammo or primer problem, the next thing you should do is give the rifle a thorough cleaning.

Step One: Clean the Gun
Fouling can wreak havoc on a firearm’s action, and the venerable Mauser is not exempt from this observation.

There are a couple of specific ways that fouling can interfere. One is in the channel in the bolt that the firing pin follows. If fouling accumulates sufficiently, it can hamper the firing pin’s access to the cartridge primers, making it impossible to fire the rifle – or just reliable.

Fouling can also potentially interfere with the compression and decompression of springs in the action, making it so not enough force is delivered to the primer.

Remove the bolt and trigger groups from your Mauser, clean them thoroughly, then return them to the rifle and see if you can fire it.

Still Not Working: What Mauser Parts Should I Try Replacing?
If the rifle still won’t fire, there are two main Mauser parts you need to look at. The most likely culprit is the firing pin.

Remove the bolt from your rifle and uncock it. If the pin doesn’t stick out of the bolt face, it’s likely broken or deformed. Remove it and see for yourself. If it’s broken, replace it.

The firing pin spring, when left cocked for years, may also potentially lose some of its power. It may need to be replaced in addition to the firing pin.

These two parts are the most likely culprits if your Mauser won’t fire.

Where Can I Get High-Quality Mauser Parts?
If you need high-quality Mauser parts, get them online at SARCO, Inc. SARCO, Inc., is one of the world’s largest suppliers of firearms and parts. They carry a wide range of parts and accessories for popular Mauser platforms such as the 98K and Gewehr 98, among others.

Take a look through their online collection to see firsthand what they can offer and if you’re still having Mauser issues after considering the basic suggestions listed here, call them at 610-250-3960. Their firearms experts will help you out.