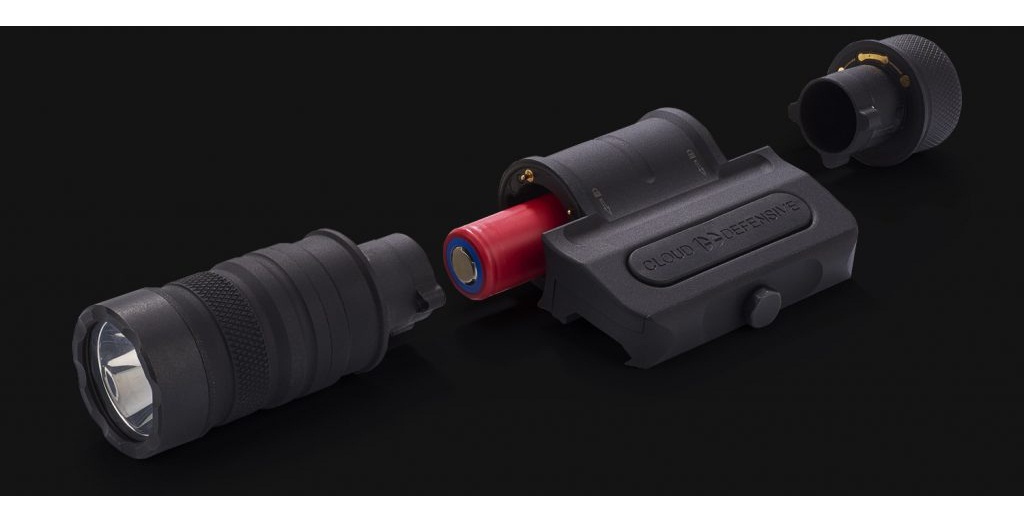 Once you make the decision to get an AR15 WML for your rifle platform, you’re going to need to set some standards. What ingress rating do you need? What type of chemical coating suits you? What types of mounts will you get?

How about “How bright does my AR15 WML realistically need to be?”

That’s one of the most important questions you can ask since what you can’t see can kill you.

Unfortunately, bright is not a properly descriptive term.

Bright doesn’t mean anything, physically speaking. What is bright to one person might not seem bright (or bright enough) to another.

So some shooters go for the nearest quantitative analog they can find: lumens.

Now, to be fair, lumen rating is both quantitative and analytical. You can measure in numerical terms how “bright” a light source is in lumen ratings.

Unfortunately, the problem with lumen ratings is that they give you an impression of how bright an emitter objectively is but not how suitable it will be as a light source for an AR15 WML.

Allow us to illustrate.

An overhead halogen lightbulb might be rated at 2500 lumens, which is plenty of light to illuminate a small, indoor room. You still wouldn’t want that lightbulb at the front of your rifle.

For one thing, it would be too hot (although, that’s a separate issue). It would also not provide good directional lighting – not to mention that, in the absence of the proper shade, it would blind you.

So directional lighting is the other half of the equation – not just lumens.

What You Should Be Asking
Now that we’re on the same page regarding the subject of directional lighting, it’s time to introduce a new, equally important metric. Perhaps one that is even more important – it’s called candela rating.

Like lumen rating, candela can be measured metrically and quantitatively. Unlike lumens, candela rating does not refer to the actual power output of the light – instead, it refers to focus and often has to do with the lens paired with the emitter.

For example, take two hypothetical AR-15 flashlights to serve as an example. Let’s say they both produce the same color temperature white light, utilize the same Picatinny rail mounting system, and are both rated at 1000 lumens. Let us make the only hypothetical difference between them that one is rated at 30,000 candela and the other at 50,000 candela.

So How Many Lumens Are Enough?
Regardless of all of the high-quality features an AR15 WML has – like a pressure switch, high-quality mounts, battery life, or a tail cap that’s easily removable for light service – if the candela rating is higher, the focus of the beam produced will be higher as well.

However, you should still get a rifle light that is objectively bright enough. Some sources will suggest 300 lumens is adequate, but we can’t entirely agree. You should treat 500 lumens as an absolute minimum, and consider even brighter lights. We suggest 1,000 lumens or higher, with a higher candela rating being preferable.

Visit Cloud Defensive to Learn More
Interested in a high-quality AR15 WML that’s easy to operate, compatible with a variety of rail systems, is optimized for light output and focus, takes a rechargeable battery with great battery life, and is rock solid?

Visit Cloud Defensive at CloudDefensive.com to learn more about their OWL, REIN, and REIN Micro, some of the best WMLs in the industry. Check out their website and their FAQs pages and get in touch with them at Support@CloudDefensive.com for additional help.