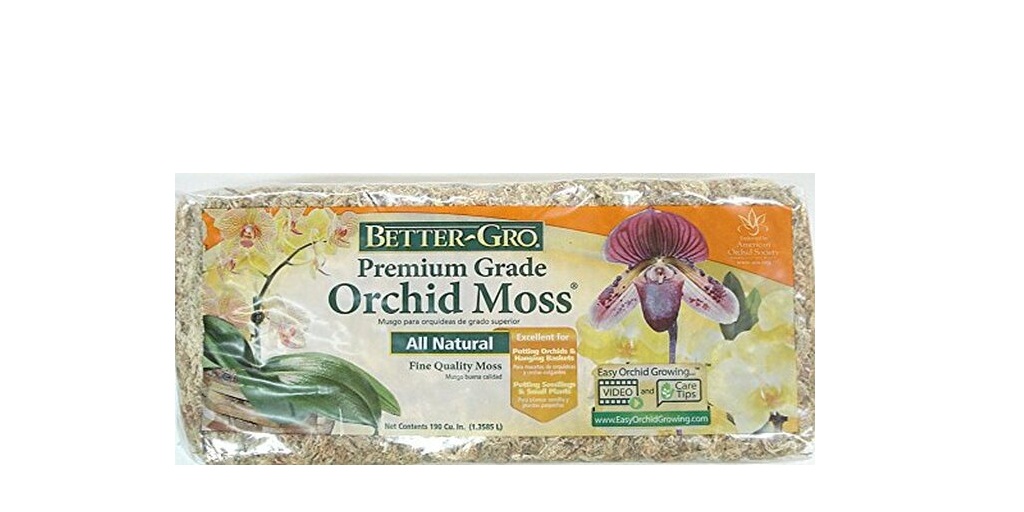 Far too many people are cautious about growing orchids. To be fair, Orchidaceae, the family that contains orchids, is a diverse taxonomic group with many species that have very unique, very specific needs.

But that doesn’t mean you can’t grow many popular cultivars at home, and many green-thumbed hobbyists have reaped immense joy from the pastime.

Here are some things we wish we knew before growing orchids – so we’re going to pay it forward.

1. Less can be more (in many ways)
Many orchids are epiphytes, or air plants, which means they grow on other plants in the wild. They tend to live in humid (but not wet) conditions, often out of direct sunlight, and in nutrient-poor soil, or, in the case of epiphytes, out of soil entirely.

Too much water, too much fertilizer, and too much light can actually kill many species or keep them from blooming. Although each has its own unique needs, many thrive on a minimum of care.

2. Direct, overhead sunlight is the enemy
Depending on the species of orchids you plan to grow, it might need more or less light – but generally, too much light is not a good thing. Even the most light-tolerant species will not thrive in very bright, direct sunlight, and can even burn.

For instance, Phalaenopsis orchids (a very popular variety) will do fine with just a few hours of indirect sunlight per day (such as on east or southeast-facing windowsill).

Many species will do alright in the shade or with a few hours of indirect sunlight – consult the needs of each variety on a case-by-case basis.

3. Overfeeding can burn the plant and discourage blooming
Orchids are more sensitive to overfeeding than many other types of popular flowering plants.

Advice varies, but some growers suggest an application of 20-20-20 or 30-10-10 fertilizer somewhere between every month and every three months.

However, do not feed orchids that are budding or blooming.

4. Orchid moss is an excellent addition to a potting medium
If you plant your orchid in a standard potting soil mix, it will be very difficult to keep the plant happy. Most potting mixes retain too much moisture, which can kill the orchid.

Orchids need a consistent supply of moisture, but they also need good airflow around their roots to promote optimal health and to prevent infection. An orchid mix needs a good balance to offer the right water retention without keeping the roots too wet.

Orchid moss (which often contains sphagnum moss, Oregon moss, or peat moss) is an excellent addition to your orchid growing medium as it can retain a great deal of moisture, assisting with moisture retention slowly releasing it to the orchid while also allowing airflow to the roots.

5. Just because orchids aren’t blooming doesn’t mean the plant isn’t happy
Many orchids will bloom once per year for several weeks; between six and ten weeks or so, but this depends on the variety.

Some species will bloom more than once per season, but just because an orchid isn’t blooming doesn’t mean it isn’t healthy.

Throughout the time that the orchid is not budding, it’s time to ensure the health of the plant, that it has the proper access to light, is fed regularly (but not overfed) so it can develop the nutrients it needs to bloom again.

If you must repot an orchid, do it after the plant has finished blooming. Prepare the orchid medium ahead of time, gently remove the orchid from its current pot (handle the plant and its roots as gingerly as possible), plant it in its new pot, and provide a stake to relieve some of the stress on the roots.

After that, begin the same care routine you were previously following.

Check out their online catalog and give them a call at 770-683-5579 if you have any questions. Their one-stop-shop for everything you need for growing orchids offers great prices and free shipping on everything.