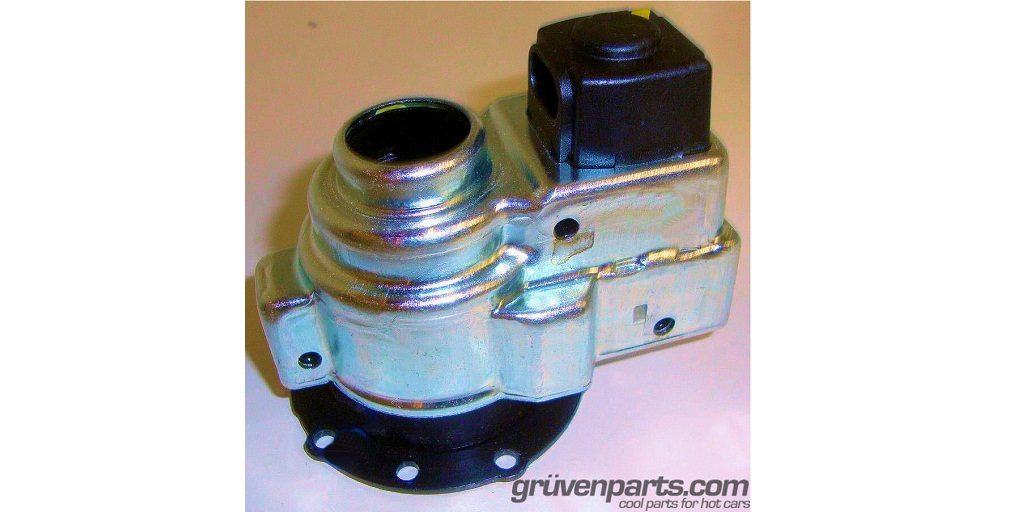 So you have a GM truck or SUV, you go out to power fold in or fold out the mirror assembly , and nothing happens. Perhaps there is a ratcheting noise but the mirror head won’t move; maybe it makes no sound at all. Maybe the mirror head just flops around uselessly and wont hold its position when driving.

What you are experiencing – failure of the GM power-folding mirror assembly – is not uncommon. Countless others driving GM vehicles just like you have had this problem. Luckily, there is something you can do about it – but why does it happen?

Why Do the Mirrors Stop Power Folding?
One of the main problems with GM power folding mirrors is the motors themselves, although surprisingly, not the only problem (see below).

These OEM power fold mirror motors are weak and will fail after a while, and without a power fold motor, your power mirrors won’t fold or unfold. Physical stress, corrosion, or water ingestion taxes the mirror motor and can cause it to burn out quicker rather than later. The OEM motor is just a cheaply made, low torque unit that is designed to wear out quickly.

Is It Just the Motor?
It is likely not just the GM power-folding mirror motor. It could also be a cheap plastic spur gear that is mounted to the main drive shaft within the power fold drive unit..

These low-quality plastic gears are known to break easily. Even manually folding a mirror head by car wash workers can result in gear breakage. Once the gears crack or break, your motor may labor but the mirror will not move. They can break in response to stress but they also just become brittle and crack over time, too. Plastic gears are NOT suited to this task !

Vehicles Affected
Many 2007-2014 GM vehicles have been afflicted with this issue of a weak OEM motor/weak plastic spur gear combination.

Can I Replace the GM Power Folding Mirror Motor and Gear?
Yes – and you should go ahead and upgrade both the gear and the motor. It’s only a matter of time before the motor burns out or the plastic spur gear breaks. Better replace it now before you need to go to GM asking for the entire mirror assembly.

You just need to know where to get the right parts and how to replace them. GruvenParts (GruvenParts.com) sells both a replacement power folding mirror motor as well as a strengthened spur gear for the mirror assembly.

Their strengthened spur gear is made from extremely durable metal that is much more resistant to stress and wear than plastic and is compatible with a high-torque motor replacement.

To prevent costly damage to the Body Control Module, , you need to also replace the motor with GruvenParts’ internally grounded motor which is compatible with the upgraded metal gear. This upgrade will save you time, effort, and if you make it before the mirror gear breaks or motor burns out, money.

Their metal gear/motor replacement combo has been extensively tested and abused to ensure operability, reliability, and longevity.

They tested each sample through over 5,000 open/close cycles and struck the mirror and manually jammed and stressed the mirror as it was operating. It passed with flying colors, and the new metal spur gears showed almost no wear.

Where Can You Learn More?
GruvenParts’ replacement GM power folding mirror gears and motors come with a lifetime warranty – so you can rest easy in the purchase.