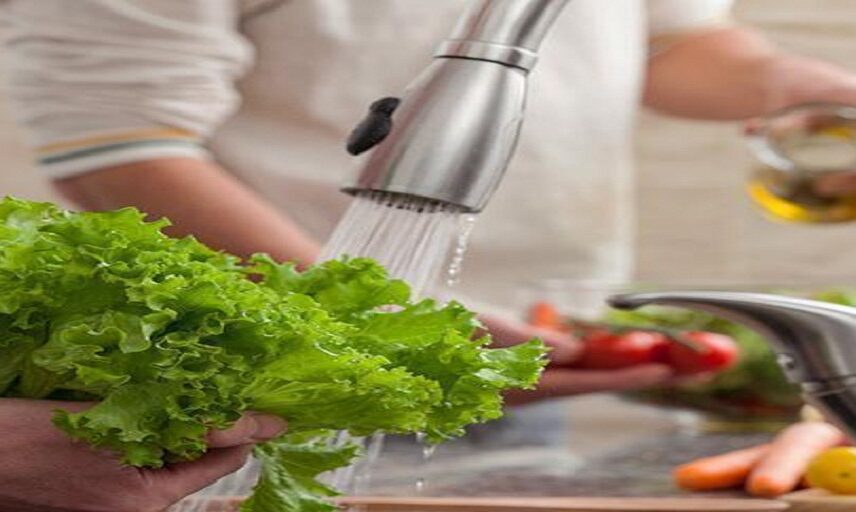 Just under ten years ago, when Flint, Michigan made nationwide headlines, lead became a topic du jour for concerned homeowners and communities that worried “this could happen to us.”

Almost 100,000 residents of the city of Flint were exposed to lead in their drinking water when the water authority was switched. It was a tragic mishap, but despite the fanfare, lead in drinking water is a steady concern for many, and one that lurks under the surface even when the headlines are silent.

So let’s look at some of the possible sources of lead in drinking water, as well as if a common drinking water filtration system such as an Everpure water system can help render water safer for consumption by removing it.

How Does Lead Get in Water?
Throughout history, and into modern times, lead has had a wide range of industrial and residential applications. It is also used in construction and plumbing, so its prevalence is hardly surprising.

In fact, the Latin word for lead, “plumbum” is where we get our derivative word “plumbing.” Due to its malleability, lead has been formed into water pipes since ancient times.

Even in the modern era, in which most water pipes have been switched to copper, lead has still been used in fixtures and fittings. Even today, many solder alloys contain lead. Since pipes are often joined with solder, there is always a concern that there may be lead present in any given water supply.

Recent legislation has taken steps to reduce lead contamination in water, such as the Safe Drinking Water Act (amended in 1996) and the EPA’s “Lead and Copper Rule.”

Still, since no safe level has been established, and since lead in drinking water cannot be seen, smelled, or tasted, the safest way to protect against it is to have your water tested and to install a “point-of-use” filter that is certified for lead removal.

Can an Everpure Water System Remove Lead?
Many Everpure water systems are independently certified effective for the removal of lead from drinking water. For instance, let’s take a look at Everpure systems that accept EF-1500 cartridges.

This filter has a micron rating of .5 microns and can remove particulate matter down to 1/50,000th of an inch. It is certified by the NSF (National Sanitation Foundation) and satisfies standards 42 and 53, meeting their independent requirements for the removal of lead.

They are also effective at removing some dissolved minerals from the water, and so can be effective for the purposes of scale reduction in appliances and coffee makers. This also makes them ideal for use in wet bars, ice makers, bathrooms, or prep sinks.

Where Can You Get an Everpure Water System & Replacement Filter Cartridges?
Looking for an Everpure water system that is effective at removing lead and other contaminants from a drinking or service water supply? Visit Efilters online at efilters.net. They carry a wide range of Everpure systems and cartridges, including the one mentioned here. Visit their website for more information today.