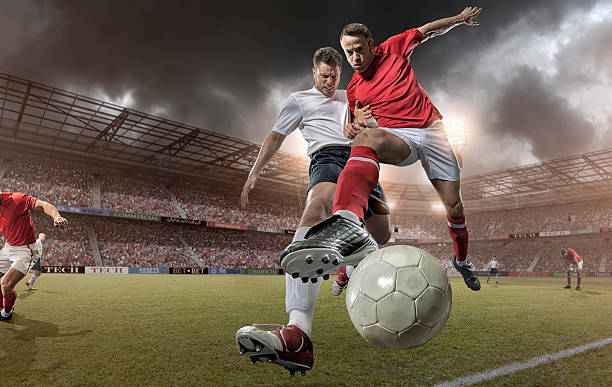 Although everyone exceeds it, the SMI for a First Division footballer is set at 155,000 euros, almost 70,000 more than the salary of the Prime Minister.

Much has been speculated about the salary that the Brazilian Dani Alves would receive on his return to FC Barcelona. From the beginning, club sources assured them that his salary would be practically testimonial, making it easier for him to fit into the reduced financial ‘fair play. At Sao Paulo in Brazil, Alves terminated his relationship with the club due to lack of payment after having signed a contract of 4 million euros.

The player has not only agreed to be placed on the lowest salary scale of the first team to play the rest of the season with the Blaugrana colors, but also agreed to return to Barça receiving the minimum established by the collective agreement of AFE and LaLiga in force since 2015 and which was extended last year until 2024.

This is established in the agreement published in the BOE. Specifically in its article 5 regarding the validity of the same and that says the following: “This Collective Agreement will be extended in its entirety for successive periods of four years if it is not denounced, by any of the parties, with at least six months of advance to the date of its completion or that of any of its extensions”. But what amounts are we talking about? What is the minimum salary for a First Division footballer?

This agreement set a minimum salary for the players of the First Division, LaLiga Santander, of 155,000 euros and 77,500 euros for those of the Second Division for the 2016/2017 season. There are 14 payments of just over 11,000 euros per month and about 5,300 euros per month, respectively. To the following seasons you have to add that amount plus the annual CPI . So this year, with the CPI above 5 percent, they would see their salaries increased considerably.

In addition, the revaluation of the economic conditions, the rest of the clauses remain exactly the same as in the initial agreement. This means that footballers have the right to paid annual leave of 30 calendar days, or the proportional part that corresponds to them when they have less than one year seniority. In addition, at least “21 will be enjoyed continuously and the rest when the parties agree.” In case of disagreement, the 30 days will be enjoyed continuously and in no case may the vacation period be replaced by financial compensation.

For the new category that has started this season, the RFEF First Division, which would correspond to what until now was the Second Division B, the Spanish Football Federation proposed a minimum salary of 1,500 euros for all players.

However, the actual figures are very different. As in any professional field, compensation depends largely on the company or team you work for. For this reason, even in the same category there can be great differences . In the case of the First Division, the soccer player who earns the least in Real Madrid or Futbol Club Barcelona could be the best paid in a recently promoted team.

For this reason, according to an analysis published by FútbolJobs , the salary range is very wide . Six seasons ago , the average annual salary was set at approximately 2.5 million euros gross, which would rise to just over 4 million in 2018/19.

If we go down to Third , we again find a great salary disparity depending on the team. There are players who earn around 2,000 euros per month , while those who play in more modest clubs can get to do so practically for free, or only charging travel expenses.

It should be remembered that in Spain, at the time of the signing of this agreement, the Minimum Interprofessional Salary (SMI) was set at 655 euros per month. From January to August 2021 it has been temporarily 950 euros per month for 14 payments. And after the recent increase, between the months of September and December 2021, the monthly SMI will be €965 , a figure very far from that established for professional footballers.

The minimum salary of soccer players is also striking if we compare it with what the President of the Government earns.The 2022 budgets provide for a 2 percent increase in the salary of the Prime Minister and his vice presidents and ministers, the same increase that the three million public employees will see in their payroll next year.