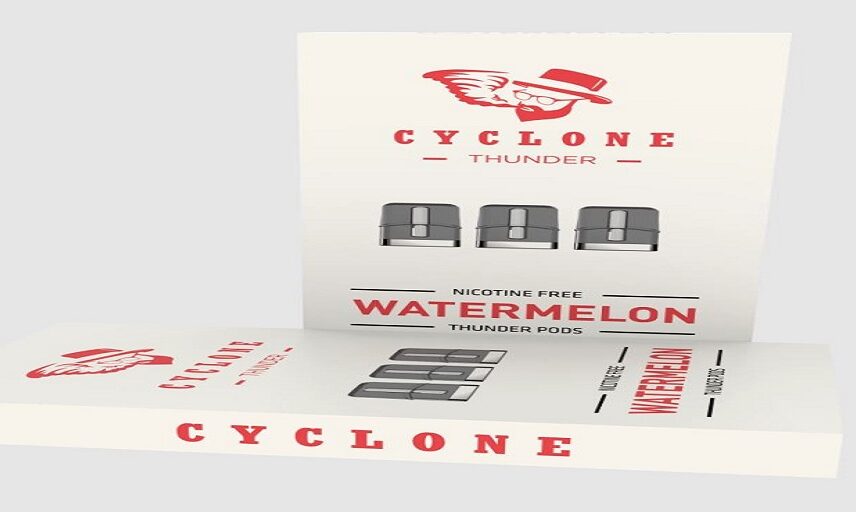 Then vapes made headlines for a number of other additives, such as vitamin E acetate and diacetyl, that were implicated in causing or aggravating adverse health conditions.

On that latter note, let’s take a look at diacetyl – what it is, why it’s used, and why you don’t want it in your nicotine-free melon pods.

What Is Diacetyl
Diacetyl is an organic chemical compound, formally (and more properly) known as butanedione, and given by the chemical formula (CH3CO)2.

Diacetyl occurs naturally during the process of fermentation, and is present naturally in alcoholic beverages, although typically in low quantities.

Commercially, diacetyl is typically gathered after fermentation by lactic acid bacteria, or LAB, which produce it naturally during the process of culturing certain dairy products, such as butter and cheese.

How Is It Used?
Diacetyl, since it provides a rich, smooth, buttery flavor, is commonly used as a flavoring agent in food products, specifically in butter and artificial butter products, such as margarine.

Diacetyl is sometimes also used to provide flavor to select fermented alcoholic beverages, and it occurs naturally in coffee during the process of roasting the beans.

While there has been some controversy surrounding the use of diacetyl as a flavoring agent (in both food and vapes) the FDA has stated that it is safe to consume.

Why Is It Included in Vape Pods?
Diacetyl is often included in vape juice blends and is a fairly common additive in them. It is added to vape juices and e-cigs for the same reason it is added to food – for flavor.

Diacetyl has a rich, buttery flavor, and is often used in blends that are fruity and sweet, not just those that are savory.

Is Diacetyl Harmful in Vaping Products?
While the FDA considers diacetyl safe to ingest, it is not considered safe to inhale and has been implicated in a variety of adverse health conditions.

In 2002, the NIOSH concluded that diacetyl, when inhaled, causes a condition known as popcorn lung, which is also known as bronchiolitis obliterans.

Popcorn lung causes an accumulation of scar tissue in the lungs which obstructs the flow of air and makes breathing difficult.

Diacetyl has also been implicated in causing or aggravating a variety of breathing problems, fatigue, wheezing, and irritation of the nose, eyes, and mouth.

The European Union banned the use of diacetyl in vaping products in 2016, though its use remains legal in the United States.

That doesn’t mean you want it in your vape juice, though, especially if you are looking for a blend that is safer and does not contain nicotine, either.

Get Ready for a Diacetyl-Free, Nicotine-Free Melon Pod That Explodes with Flavor
Whether you have a sensitivity to nicotine, are looking for a smoking cessation product, or are just looking for nicotine-free melon pods that are chock-full of flavor, you’ll want to leave diacetyl out too.

Obviously, the concerns here speak for themselves. As does the common knowledge that nicotine is highly addictive, and like diacetyl, can cause or aggravate common issues. Nicotine may elevate the risk of heart disease, lung disease, and more.

But there’s a practical reason too. The more additives a vape juice liquid has, the less room it has for flavor. Cyclone Pods’ Nicotine-Free Watermelon Pods for their Thunder Devices have nothing but PG, VG, and natural and artificial flavors.

They contain no diacetyl, nicotine, or vitamin E acetate – which means they have more room for flavoring. The result? A pod system that delivers a more powerful melon flavor, and something you need to try to believe. Visit their website, Cyclone Pods, to learn more.