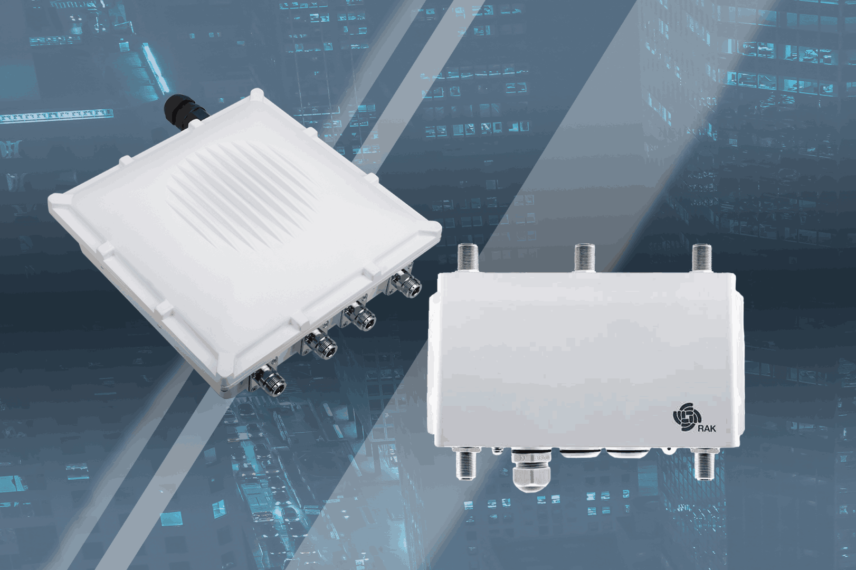 Lora gateways are radio modules that work as communication devices within a LoRa network between end devices and a LoRaWan server. A LoRa gateway is mainly used to transmit sensor data from an electrical device to the Cloud under LoRaWan.

LoRa gateways are the bridge between End Nodes and the Network. For acquiring information from the End Nodes, gateways are equipped with a LoRa concentrator and can, in essence, be considered a router of sorts under LoRaWan. There are two primary types of LoRa gateways that are separated by their kind of software:

While talking about IoT solutions, akenza.io is the self-service IoT platform, allowing you to build great IoT products and services with value under IoT platforms. It connects, controls, and manages IoT devices in one place.

Akenza.io provides a cloud-based system that connects everyThing to the Cloud.

The things Indoor Gateway is a The Things Network product featuring high reliability, performance, and cost-effectiveness. It is an 8-channel LoRaWan gateway based on SX1308 with built-in ESP8266 WiFi connectivity. With multiple versions and various power outlets available, it satisfies a wide range of applications requiring dynamic coverage.

As an IoT gateway prepared by The Things Network, it enjoys all the higher-level functions TTN provides to its customers. And, of course, this gateway can connect with the secure and collaborative IoT network that reaches many countries worldwide to give coverage to millions of people.

Outdoor LoRa gateway is the gateway for all LoRa products towards the LoRaWan network, collecting real-time data and providing feedback if necessary.

Using LoRa gateways as an intermediary between End Nodes and the server is arbitrary. LoRa gateways enable what is known as a star-on-star network, which has several key benefits!

The LoRa gateways help keep the network reliable and operating with minimal service disruptions! When an Edge Node on the LoRa network broadcasts data through LoRa, all gateways within the range of that device will receive its messages and forward them to the network server under the LoRa gateway! If required, the network server will duplicate the statements and select the best gateway to transform a downlink message back to the End device under LoRaWan.

With the LoRa network topology, wireless network coverage can be increased quickly and affordably without distributing the network! Each LoRa gateway is relatively affordable and can service up to 1000 additional End Nodes. Thus, the LoRa network is easily scaled to suit the seeds of any application or environment under LoRaWan.

Lora operates on an unlicensed radio band, which allows us to use LoRa gateways in most countries lawfully and chargeless under the LoRa gateway! If there is no report where you are situated, you can add your gateway, which you and others in your area can then operate under the LoRaWan!

How do Lora gateways operate?

Lora gateways are radio modules whose appliances are fitted with a LoRa concentrator that permits LoRa packets to be collected. LoRa gateways comprise an operating system where the packet forwarding software works in the background under LoRaWan. In this manner, the network provider has more freedom in managing his gateway.

Lora technology is only utilized for interaction between the reputable end nodes and the gateways linked to them under the LoRa gateway. Lora benefits from the wireless range for data transmission being exceptionally high, and the energy consumption is deficient, thus allowing for an extremely long battery life under LoRaWan.

Mainly in environments where other types of networks are not viable due to technical limitations, LoRa gateways are used to set up a network implementation of applicable electrical appliances under LoRaWan.