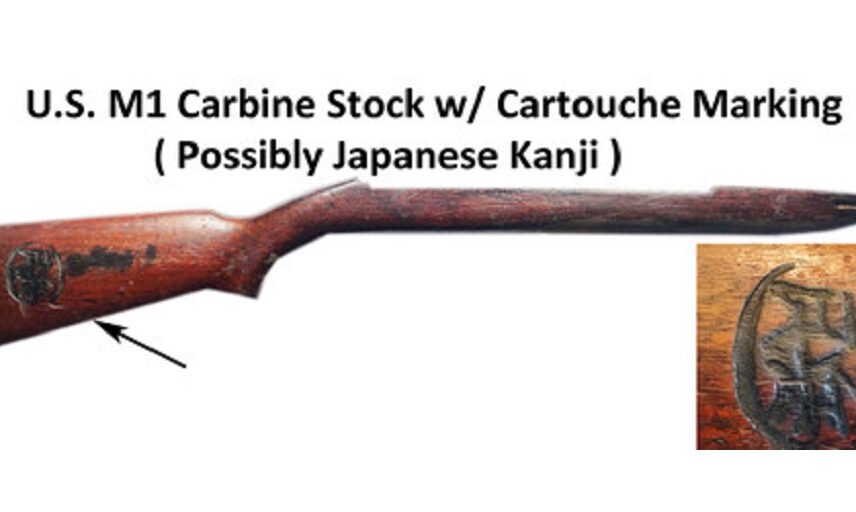 What’s more frustrating than an autoloader that won’t cycle? Well, we could actually probably think of a few things, but let’s try to keep it on topic. That’s pretty frustrating.

So let’s say you just bought an M1 carbine. Many of those still in circulation are very old – approaching a century, actually – and the majority of cycling issues are related to improper maintenance.

Unfortunately, there is not one lone problem that will cause an M1 carbine to fail to cycle. So here are some things you can check.

First, if the problem is caused by ejection or extraction, check those parts and springs. They are small and fragile, and if they’re missing, your carbine will feed and fire, but won’t cycle because it won’t be able to extract and eject the spent cartridges.

Also, if they are present and not fatigued, but the action still isn’t extracting or ejecting, don’t just make a kneejerk decision to replace them. Clean them first; that may solve the problem, as an accumulation of fouling around the chamber or on the bolt can hamper cycling.

If the bolt closes manually, and the action fires, extracts and ejects but the bolt stops short of battery, the problem could be the recoil spring. If it is fatigued, the bolt won’t close all the way. Replacing this can solve that problem.

If the gas system, extractor and ejector, and recoil spring are all in good shape, but the rifle still fails to feed, the problem could actually be the magazine and not the rifle itself. Clear the rifle and load some dummy rounds into the mag.

Cycle the action over the dummy rounds manually to see how they are feeding. Weak magazine springs can cause a failure to feed or cause the cartridges to jam in contact with edge of the chamber. Disassembling, cleaning, and potentially replacing the springs in your magazines can solve this problem.

A dirty or corroded chamber can also cause problems with extraction that can prevent the rifle from cycling properly. Clean and polish your chamber to facilitate extraction. If the chamber is corroded, you shouldn’t be firing from the rifle anyway. Take it to a gunsmith and have it assessed there.

Visit SARCO, Inc for M1 Carbine Parts
The M1 carbine might have been the United States’ official answer to the need for a smaller, lighter alternative to the full-size M1 Garand – but small or not, American troops didn’t carry this defensive weapon through World War II and beyond just so it could molder, inoperable, in a corner of your safe.

If you’re looking for parts to restore the cycling of your M1, M1A1 Paratrooper, or M2 Carbine, visit SARCO, Inc online at SarcoInc.com.

They carry a huge collection of parts and accessories for many different rifles and pistols, including obscure historical models.

And, since the M1 carbine is anything but obscure, they have you covered. They have internal parts as well as rear sights, short-stroke gas pistons, folding stocks, walnut stocks, 15 round magazines, and much more.