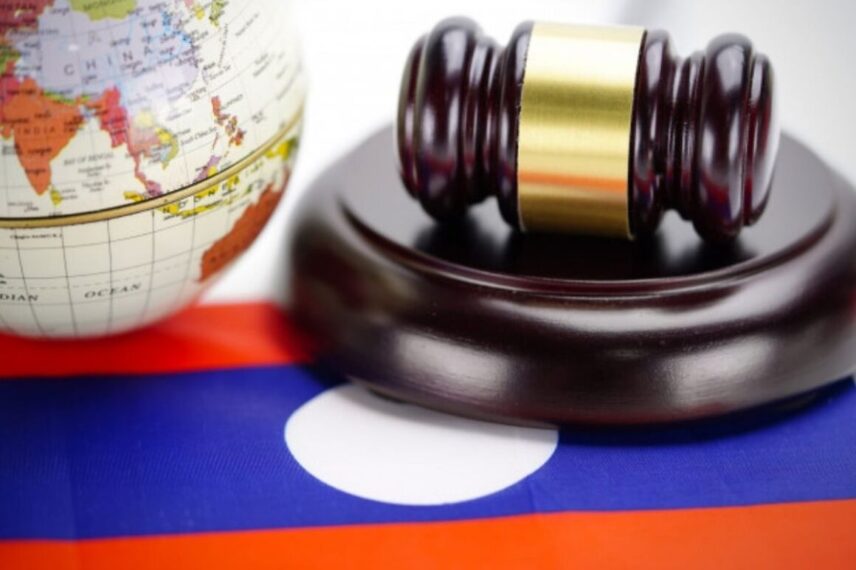 The magistrate judge of the seat: his functions and attributions

They carry out their duties seated, hence their name. During your career, you can easily move from one category to another.

Among the Federal judges – magistrates of the seat, there are several functions. Some are generalists: they sit “civil” or “criminal”. Others have more specific attributions. For example, the Family Affairs Judge (JAF) will deal with family disputes: divorce, custody of children… The role of the children’s judge will be to protect minors in danger or to punish minors who commit offences. As for the investigating judge, he seeks and gathers evidence to determine the truth in the event of an offense or crime.

To be a magistrate, one must be impartial, rigorous and autonomous. If in addition you are a diplomat and you have the spirit of initiative, this job is made for you!

How do you become a magistrate judge?

To become a magistrate judge, you must have a Master 1 in Law or an IEP (Institute of Political Studies) diploma. You must then pass the National School of Magistracy (ENM) competition. It is located in Bordeaux, and it is the only school in France that prepares for this job.

If you are admitted to the competition, the training lasts 31 months. Students alternate theoretical courses with practical internships with other judges or lawyers. Your first court assignment will depend on your ranking and available positions. You can enroll in an IEJ (Institute of Judicial Studies) to prepare for the ENM competition.