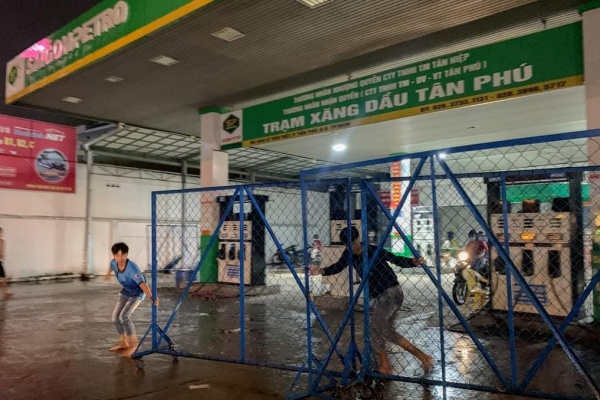 The Industry and Trade Minister, Nguyen Hong Dien, cited the high exchange rate for foreign currency that is needed to buy fuel imports and a lack of access to that currency to make payments. 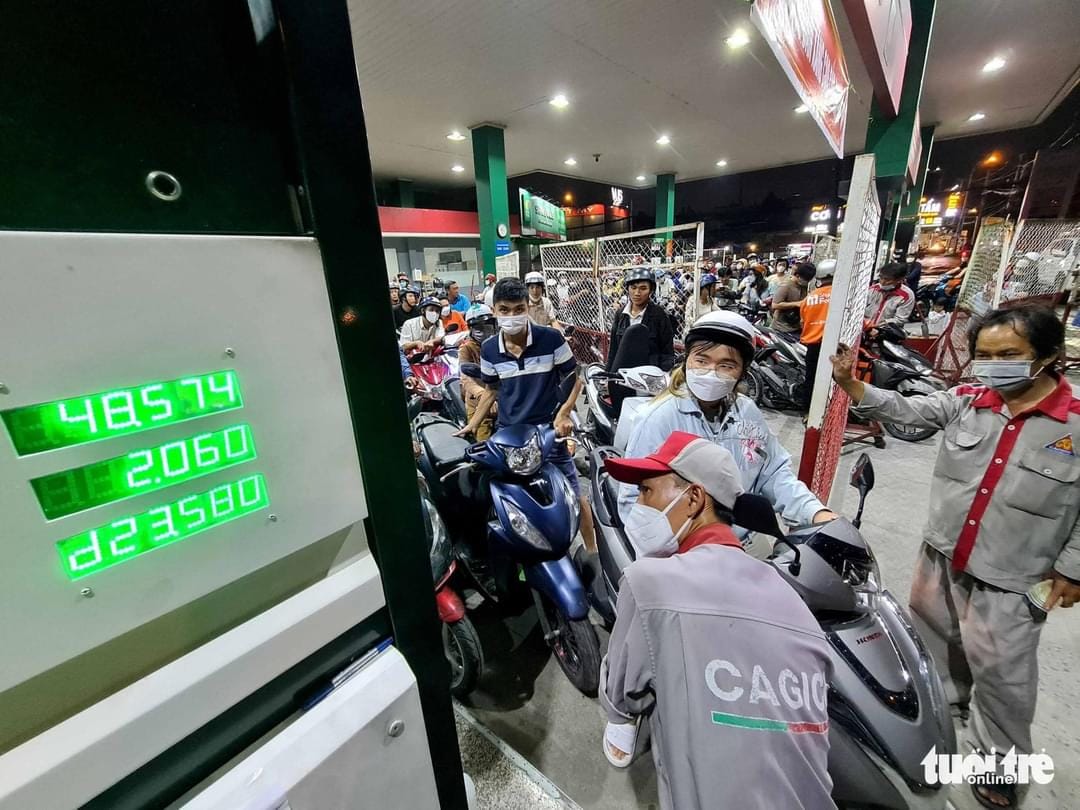 At the same time, Nikkei Asia reports that fuel distributors have had their profits squeezed as the government is capping fuel prices.

Like Malaysia, the Vietnamese government is capping the price of fuel as part of its effort to keep it accessible to consumers. This has further minimised the incentive to supply petrol stations. 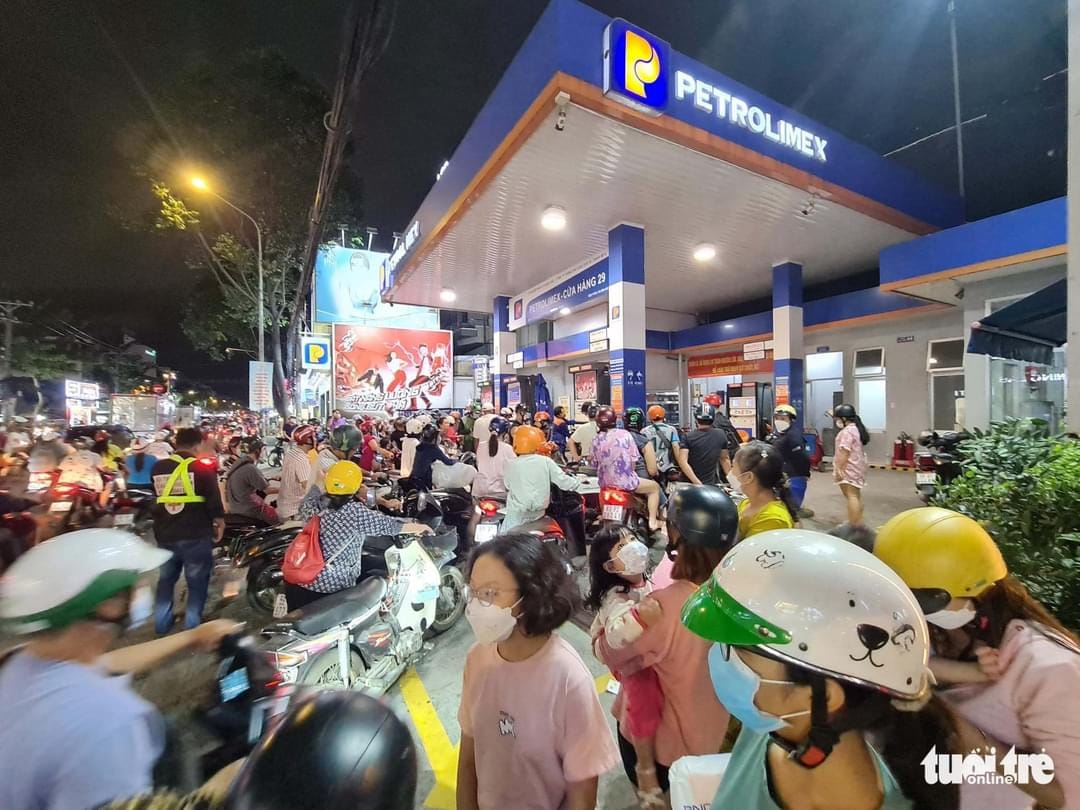 The closure of petrol stations and the limiting of sales has left many road users, especially motorcyclists, in a tight spot. One motorcyclist told Nikkei Asia that he had to wait for 20 minutes before getting fuel. 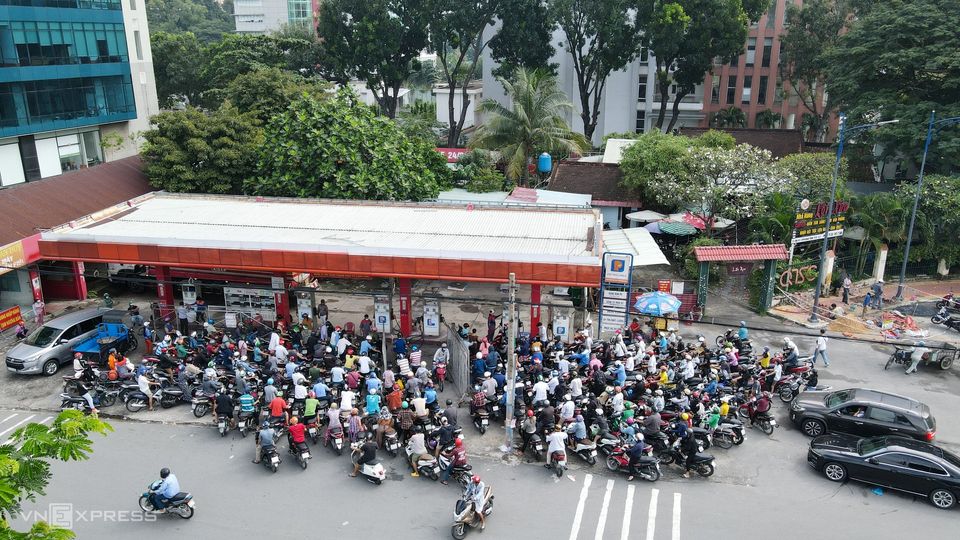 Crude oil prices have been trending upwards as sanctions on Russia over the Ukraine war reduced supply. Prices reached as high as USD 120 (~RM 560), but fortunately, the price has dropped since then though this was when worries about demand started.

For Vietnam, the fuel supply worries started at the beginning of 2022 when the Nghi Son refinery in the north had to be cut as it failed to obtain sufficient funds to import crude oil. 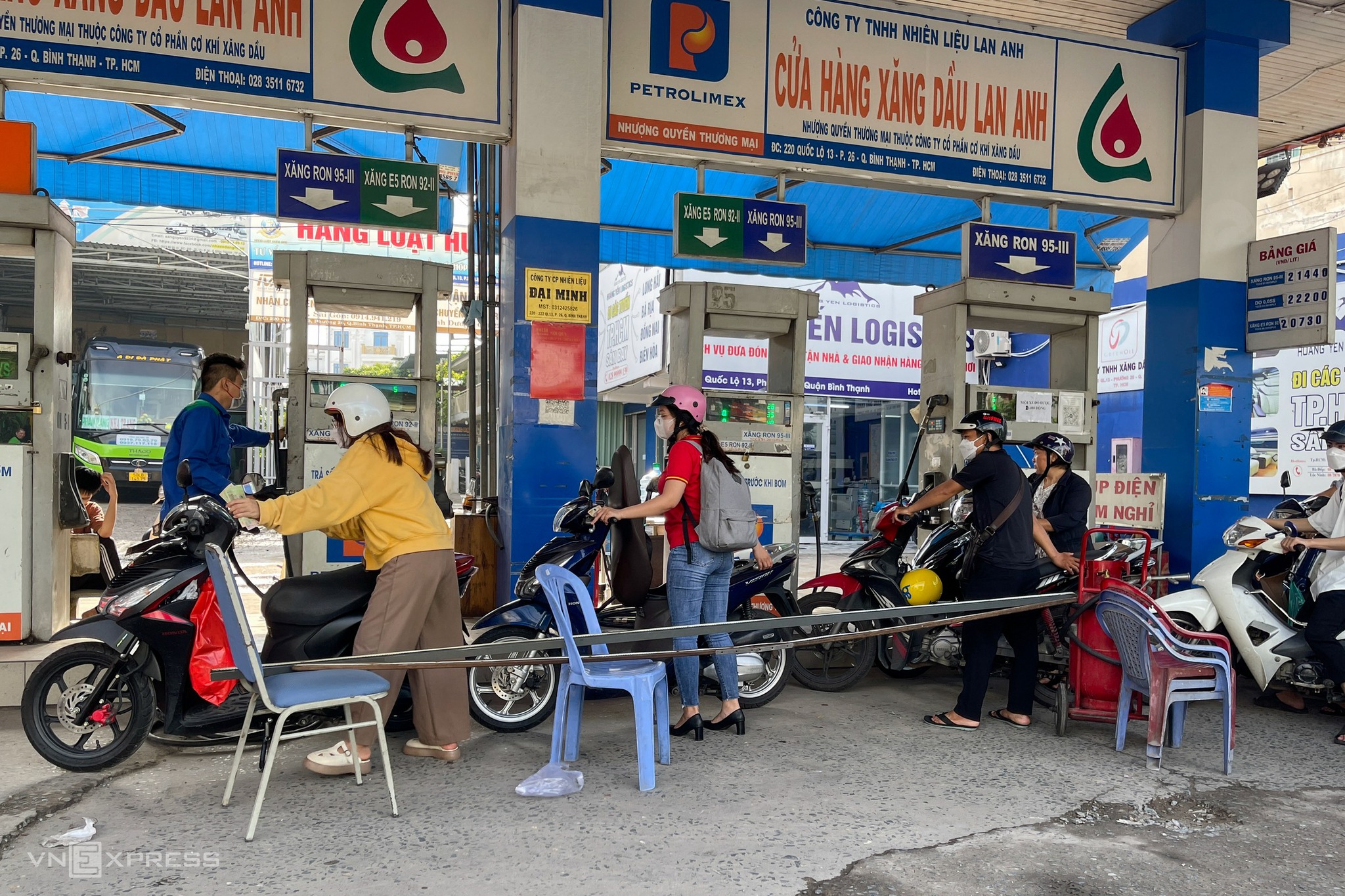 In mid-October, the Vietnamese government had to urge two refineries to boost production to full capacity to meet demand.

In response to the government’s urging, PetroVietnam, the nation’s largest state-run oil giant, said it will increase the operation rate at its refinery from 107 percent to 109 percent. 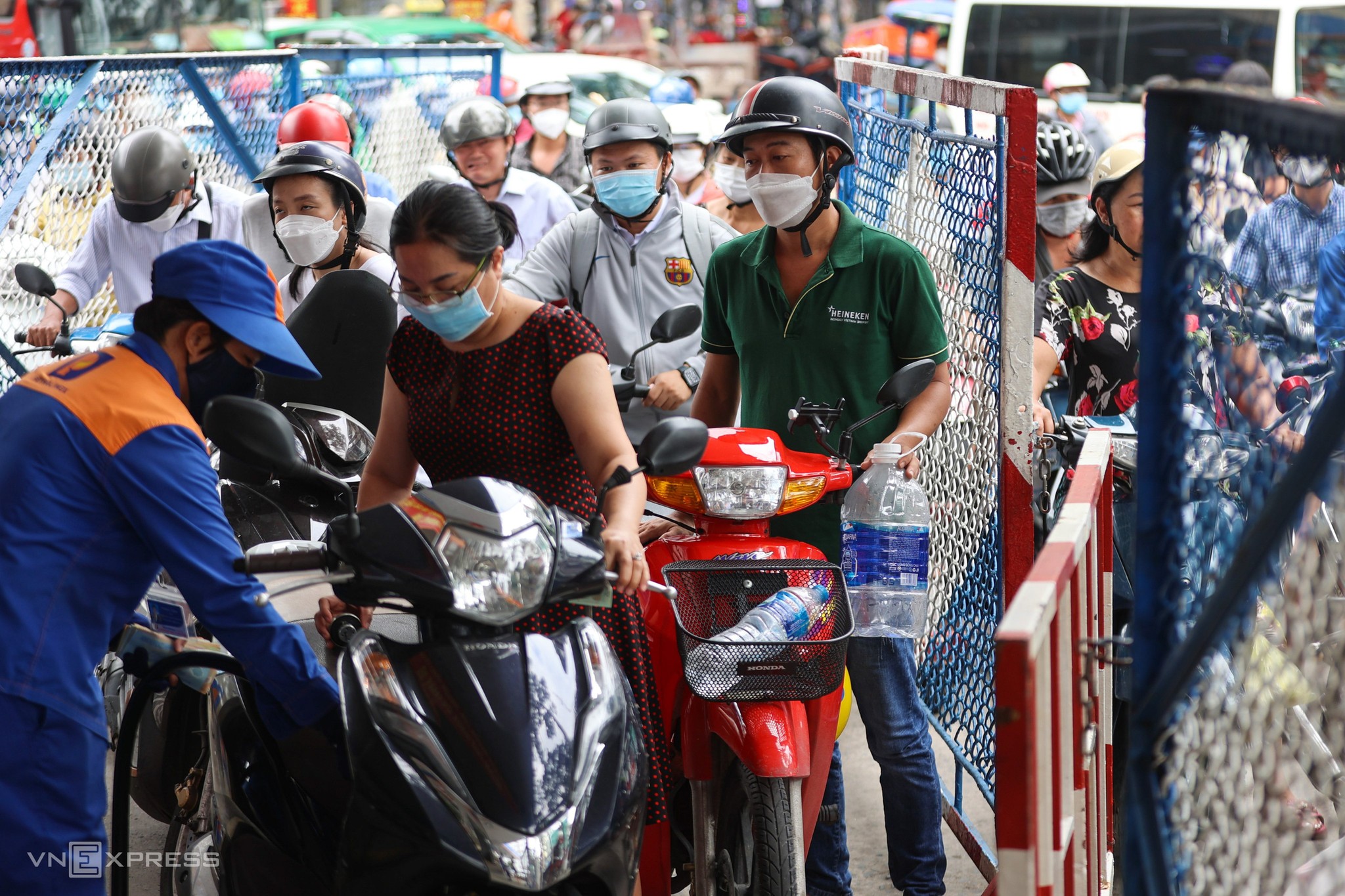 Vietnam is not the only country suffering from a fuel shortage, the USA is reportedly facing a diesel shortage which experts are forewarning would affect food deliveries.