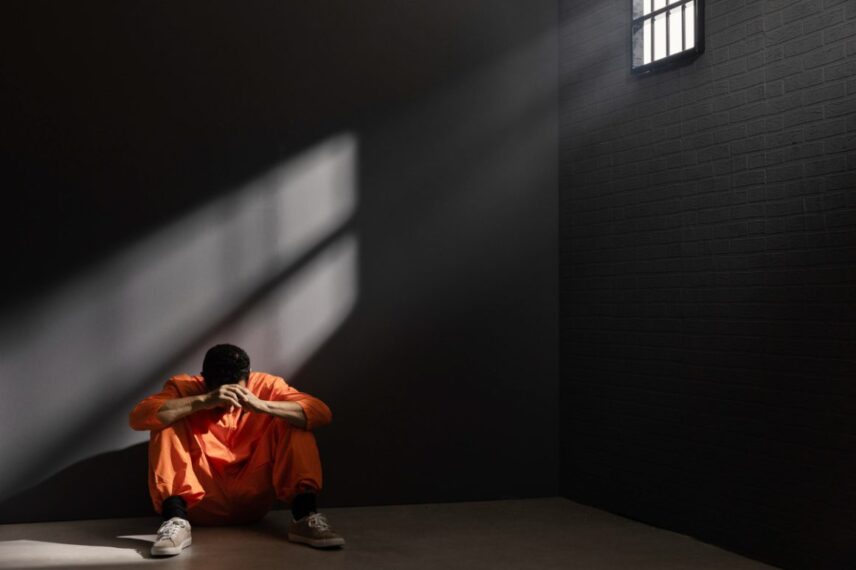 Remand prisons, detention centers, central prisons, penitentiary centers… Penitentiary establishments are distinguished according to the public they receive and the rules applied.

What is a remand center?

This is the type of establishment that suffers the most from prison overcrowding (density of more than 137% on March 1, 2022. Source.

The law provides for three derogations from this principle: the detainee’s request, the detainee’s interest in not being left alone (suicidal risk, in particular) and the needs linked to work and training.

What are the different types of settlements?

Sentence establishments receive long-term prisoners (at least two years). These 99 establishments are subject to a numerus clausus (the number of people is limited) and the principle of individual cells is respected.

There are different establishments for sentencing:

What other specific types of prisons are there?

There are six specialized prison establishments for minors, created by a law of September 9, 2002(new window) and opened since 2007. They welcome about sixty minors and favor education and integration.

The Fresnes National Public Health Establishment (EPSNF) is specifically reserved for the hospitalization (excluding emergency and psychiatric) of detainees (convicted or accused). The management of the establishment is ensured by a prison director. A hospital director is responsible for hospital management and day-to-day operation of the establishment, which is under the responsibility of the Ministry of Health.