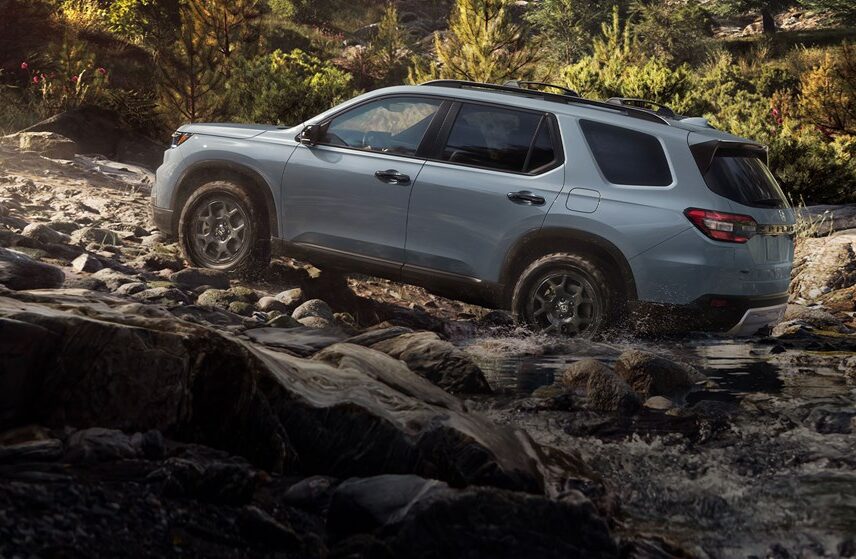 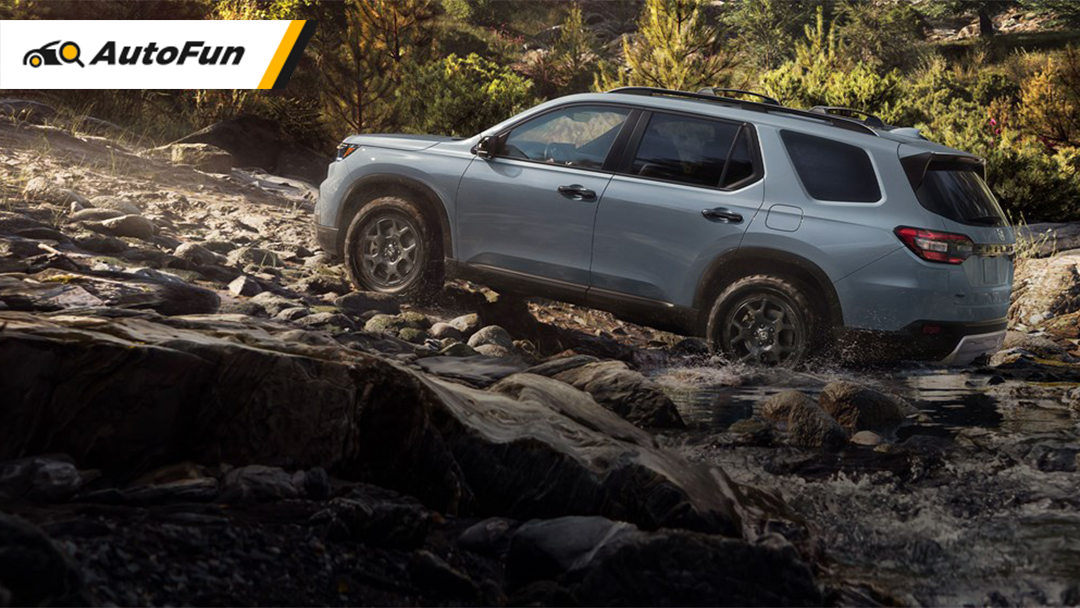 When we first saw the photos of the upcoming 2023 Honda Pilot, we had to double-check the badges.

Viewed from the rear, you would not be faulted for thinking that it should have a “Blue Oval” because it is a dead ringer for the previous-generation Ford Everest.

This is most apparent in the rear taillight design that is also connected by a large strip that carries the model name. And the shape of the rear window almost makes you think one would fit on the other.

But even though the Pilot and the Everest are both large, seven-seater sport-utility vehicles (SUV), they have very different chassis and drivetrain approaches.

The Pilot is Honda Cars’ largest SUV in the American market, competing directly with a different Ford SUV, the Explorer.

Unlike the Everest, the Pilot uses a unibody construction that it has traditionally shared with the Honda Accord sedan, along with the U.S.-market Odyssey minivan and the Ridgeline pick-up truck.

Although there are not many details yet about the 2023 Pilot, what is clear is the more restrained and boxy styling of the upcoming model.

Up front, the crossover gets a tall, prominent hoodline with wraparound headlights and a hexagonal grill. It looks fairly identical to the 2024 Honda Prologue electric SUV.

The side profile is also more slab-sided than the current Pilot. The rear-quarter window is now separate from the other windows. 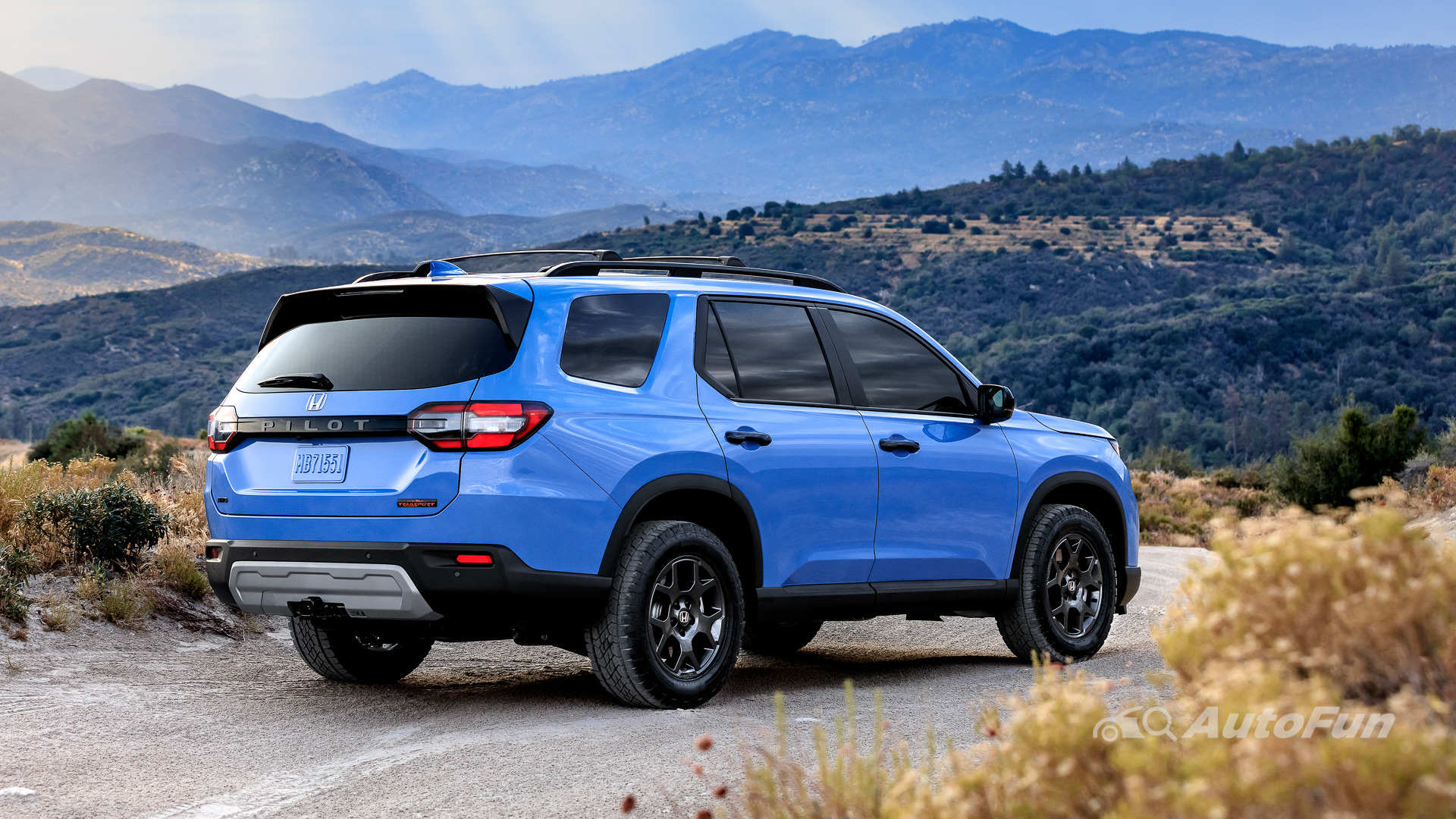 Details remain scarce, but the current Pilot is powered by a 3.5-liter, single-cam, 24-valve V6 gasoline engine pumping out 284 PS at 355 Nm of torque. This is mated to a 9-speed automatic produced by German parts maker ZF.

Confirmed variants include the EX-L, Sport, Touring and Elite, but the big news here is the return of the TrailSport variant that comes with X-Axle Logic for traversing rocky terrain.

The TrailSport also gets off-road suspension that adds one inch of ride height.

Honda Cars also announced other features for 2023 Pilot like:

The current Pilot, which has been in production since 2015, was launched in the Philippines on February 2016 with a starting price of PhP 3.38 million.

Sales stopped some time afterward because of low volume.

Do you think the 2023 Ford Ever… sorry, 2023 Honda Pilot should make a comeback in the Philippines?

Source: Did Honda Cars unwittingly revive the old Ford Everest with its 2023 Pilot?