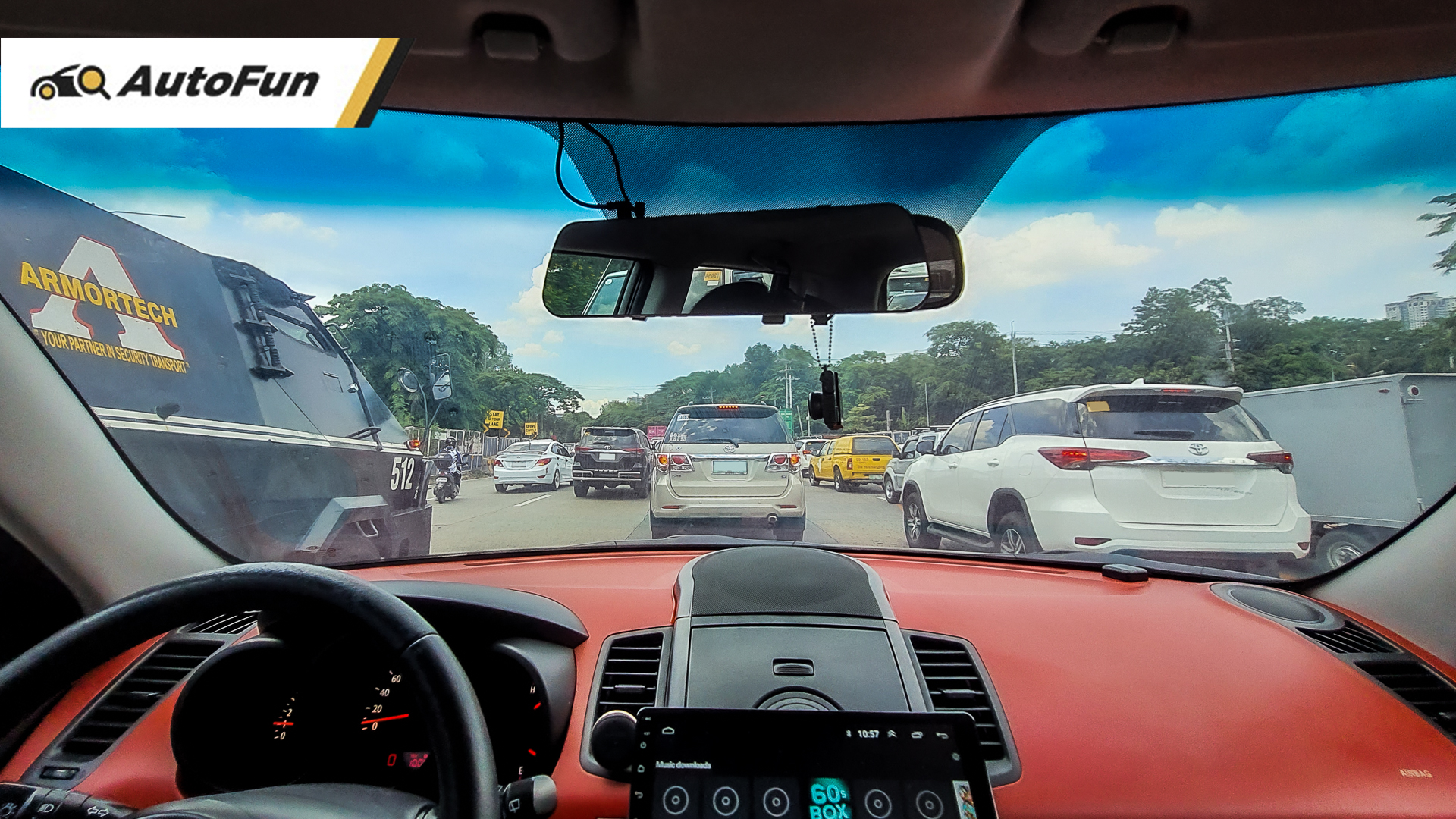 If you’re driving in the Quezon City area this weekend, you might find something rather different with Elliptical Road.

The Department of Transportation (DOTr) said in a Nov. 9, 2022 press statement that it will allocate the outer three lanes of the nine-lane thoroughfare exclusively for public-utility vehicles (PUV) and bicycles.

In addition, the government will set up PUV stops in front of the Agricultural Training Institute building near Visayas Avenue and the Trade Union Congress of the Philippines building near Commonwealth Avenue.

The new road plan is part of a study aimed at reducing traffic congestion in the area.

“The scheme will introduce proper channelization and lane assignments to lessen conflicts and improve traffic flow especially during peak hours,” the DOTr said.

“Aside from promoting active transport through a dedicated bike lane, it also aims to prioritize and improve public transport by keeping PUVs separated from private vehicles,” it added.

The DOTr also said the scheme may be implemented permanently in line with the establishment of active and public transport infrastructure, which includes the bike lanes that were setup during the COVID-19 pandemic.

Elliptical Road is a 1.98-kilometer roundabout that goes around the Quezon Memorial Circle, which has a mausoleum that holds the remains of former President Manuel Quezon and former First Lady Aurora Quezon.

The thoroughfare is also a major hub for commuters in the Quezon City area, as it branches out to numerous government agencies and hospitals, along with major highways like Commonwealth Avenue.

Do you think this scheme will make Elliptical Road smoother and safer for us all?