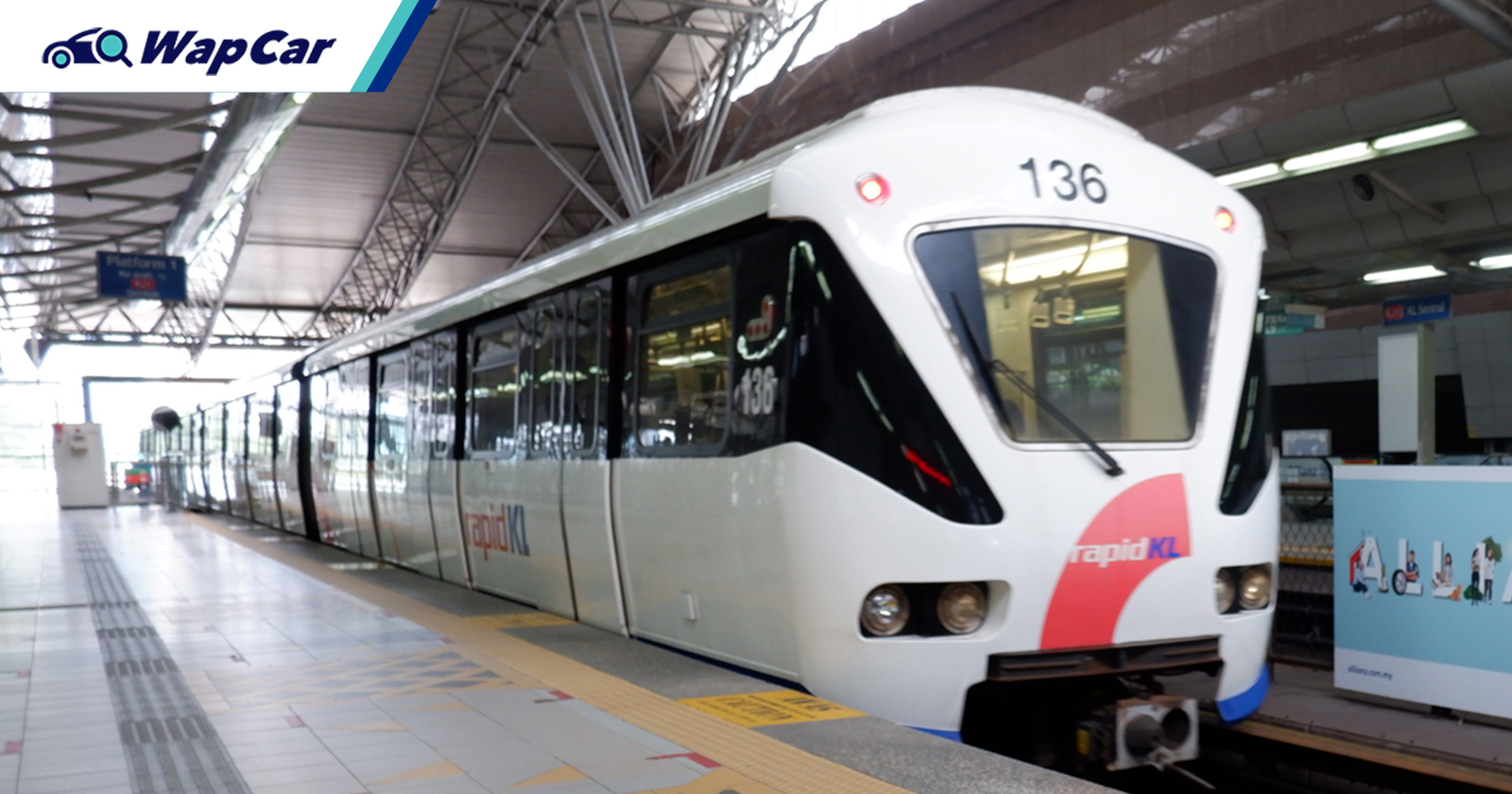 While the relevant authorities took their time to comment on the service breakdown along the Kelana Jaya LRT Line, former Transport Minister Anthony Loke has weighed in on the matter. Not only has he promised that the LRT line will get an overhaul if he is voted into office, but he also calls for the current caretaker government to reimburse commuters for the lack of service.

During Ceramah Kopitiam in Mantin, Loke told reporters that the increasingly frequent breakdowns plaguing the LRT system were a sign that it is time for an urgent overhaul. 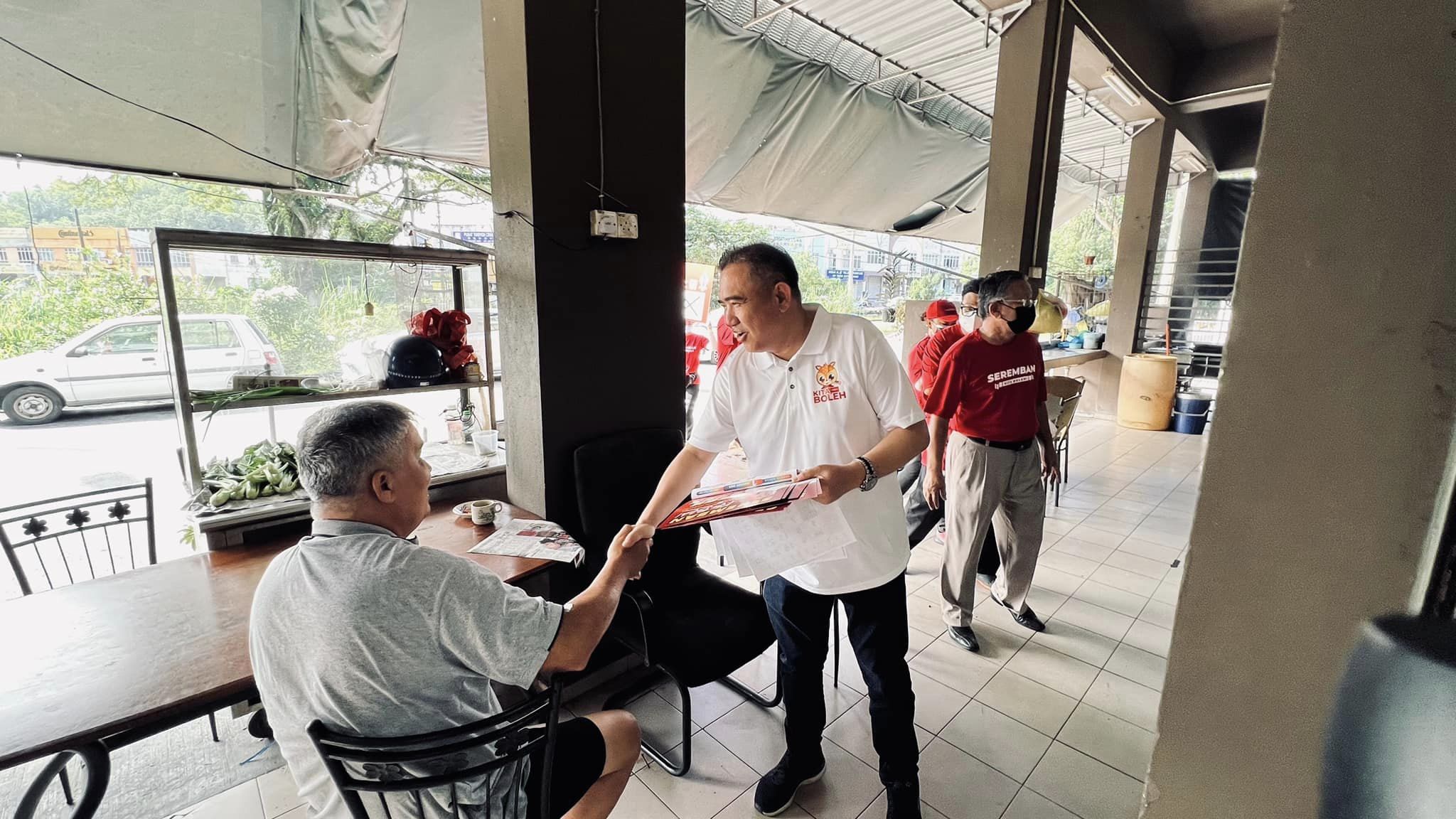 The KJ Line is an important mode of transport for residents in the Klang Valley. About 300,000 commuters use the service to get to their destinations daily. With the constant breakdowns, thousands get affected every time.

Loke said that a long-term solution is to renew the entire system instead. He promised that Pakatan Harapan would give the LRT system the highest priority should it be given the mandate in the 15th General Election (GE15).

And he’s not talking about just buying new trains, he believes that new train cabins don’t solve the issues that come from the system.

The KJ Line service has been experiencing disruptions since Saturday (5-November-2022). Though Rapid KL was able to rectify the issue on the same day, the same system malfunction recurred in the following three days. 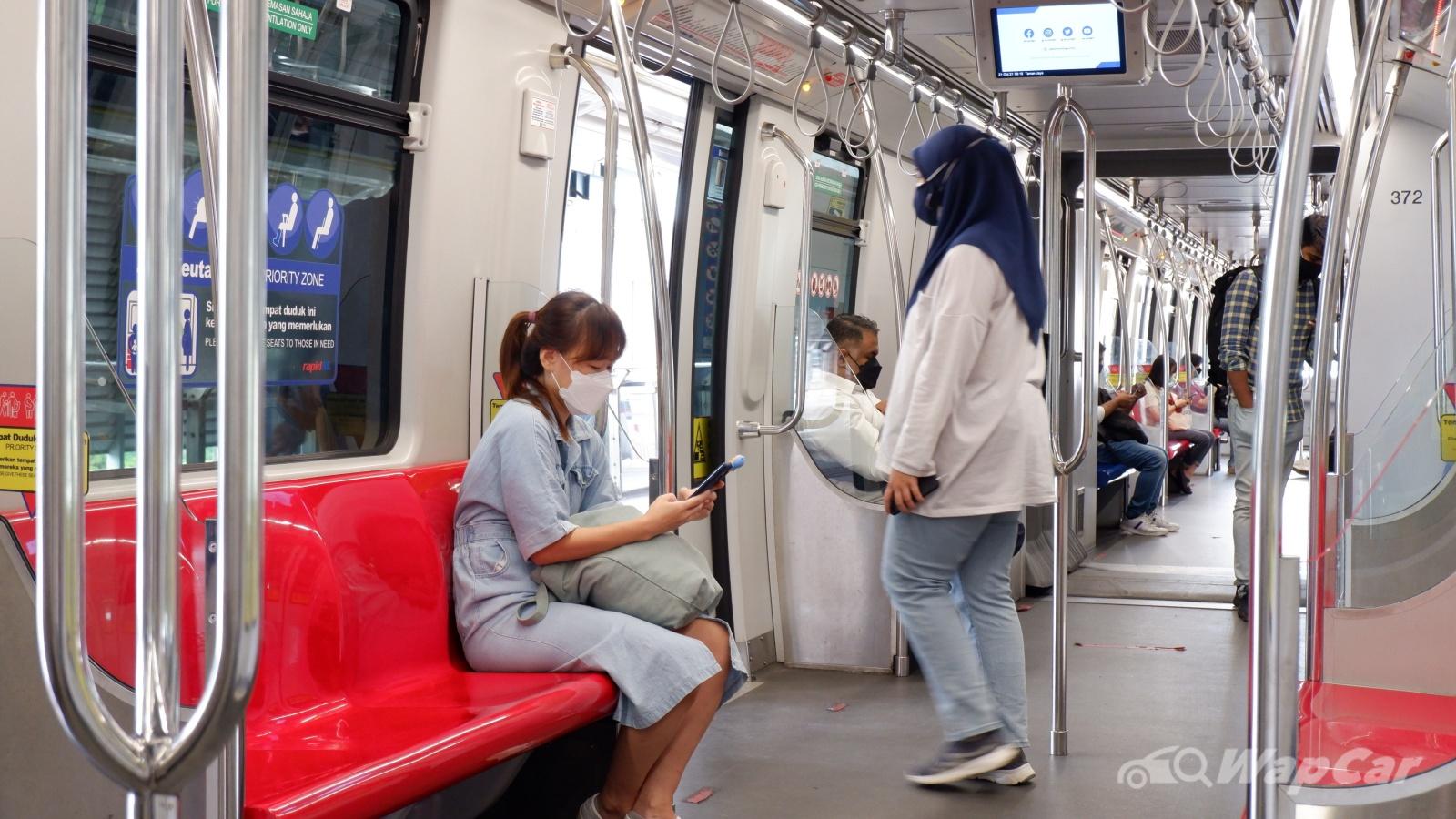 According to the train operator, the disruption was caused by a malfunction in the Automatic Train Control (ATC) system. One of the system’s electric components stopped working causing a loss of signal between the control centre and the train.

This has forced Rapid KL to close 16 train stations from the Kelana Jaya Station to the Ampang Park Station from yesterday (9-November-2022) until 15-November-2022. 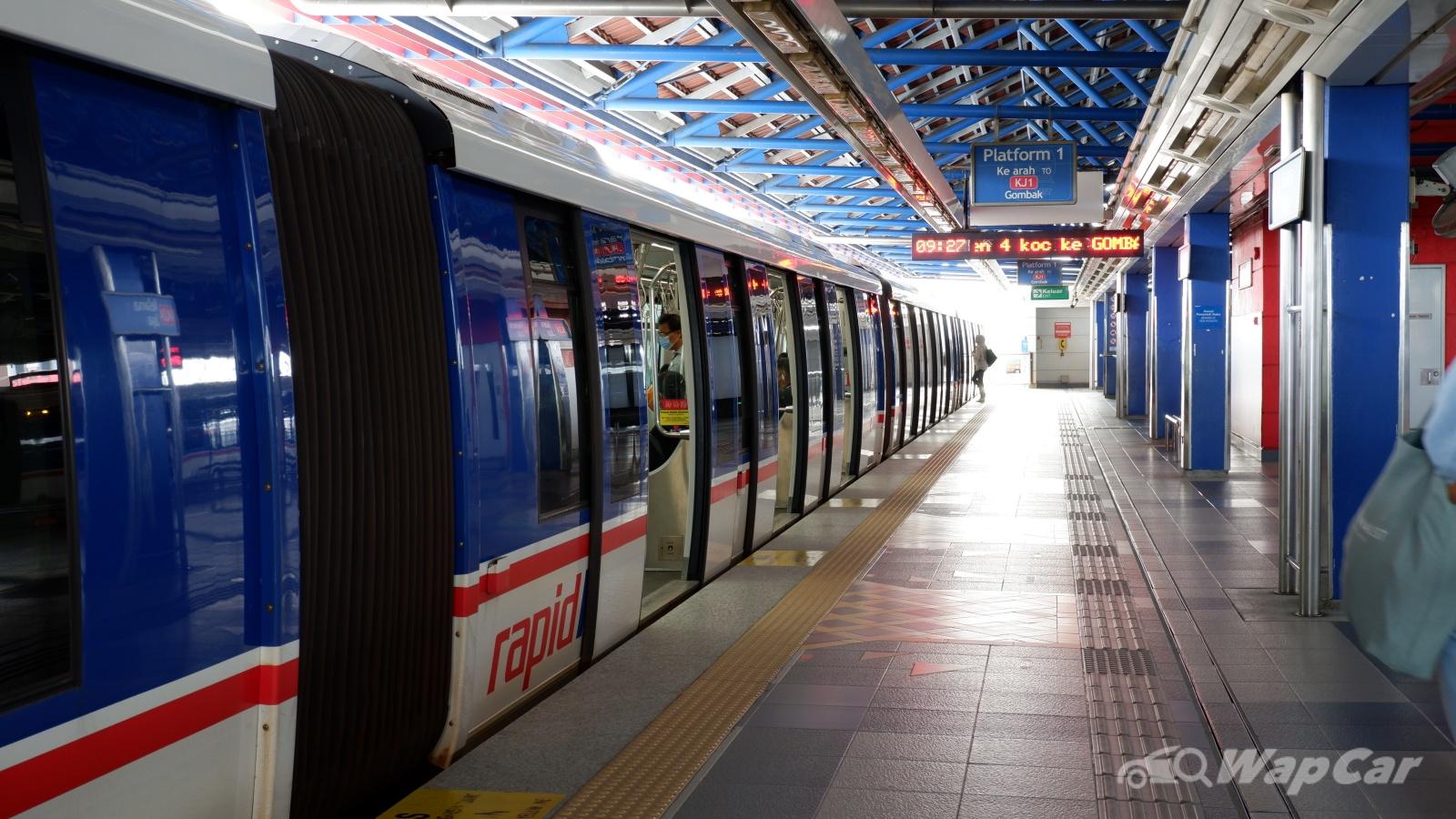 Though the train operator has deployed at least 73 feeder buses to ply between stations, Loke still believes that more should be added and the caretaker government should also reimburse commuters their monthly passes as they can’t use the LRT in the next seven days. 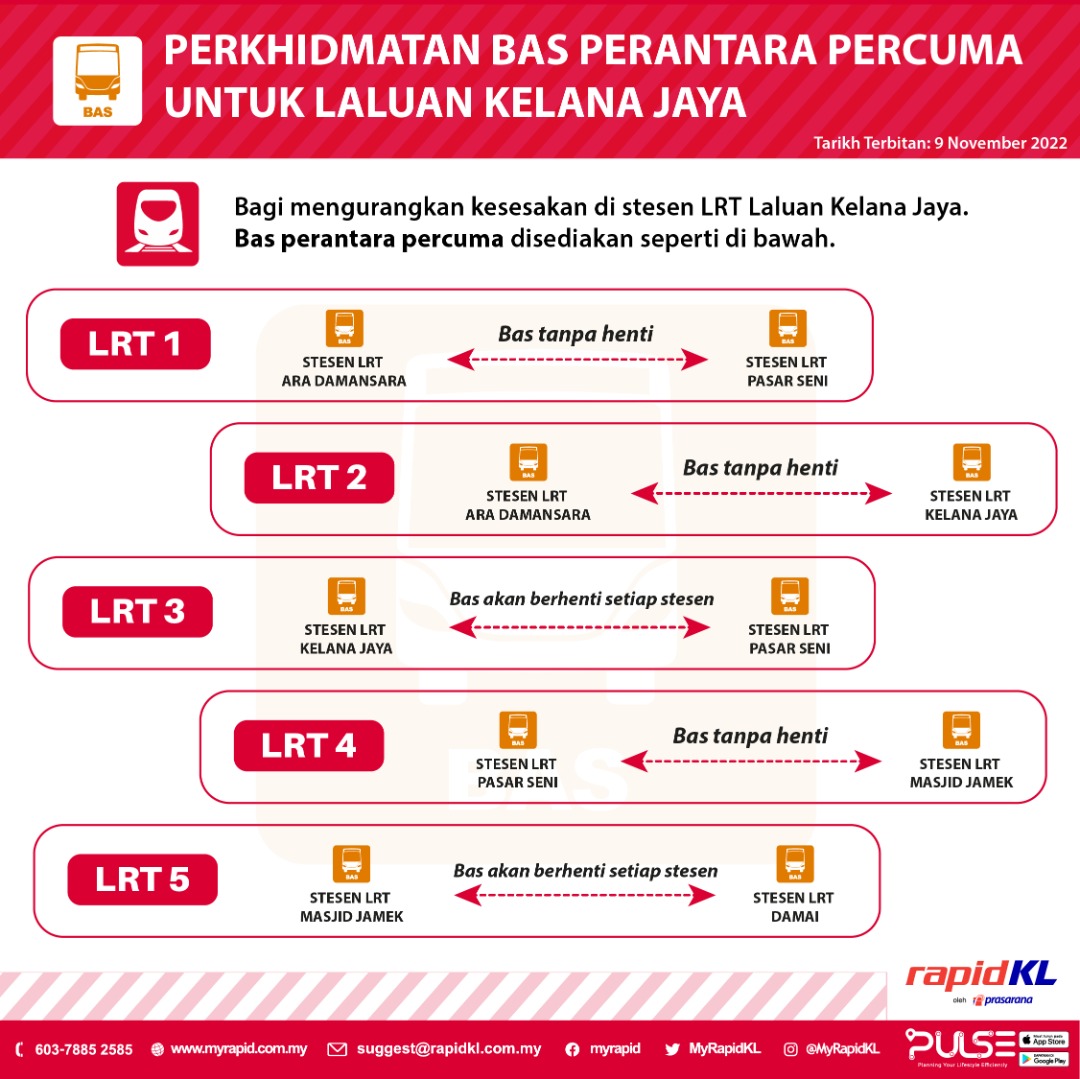 The MCA President had remained mum about the situation until around 7 pm yesterday and his comments were not well received.

Wee had claimed that Prasarana, the public transport operator, fell under the Ministry of Finance’s purview and his ministry was in charge of regulating the service’s safety. 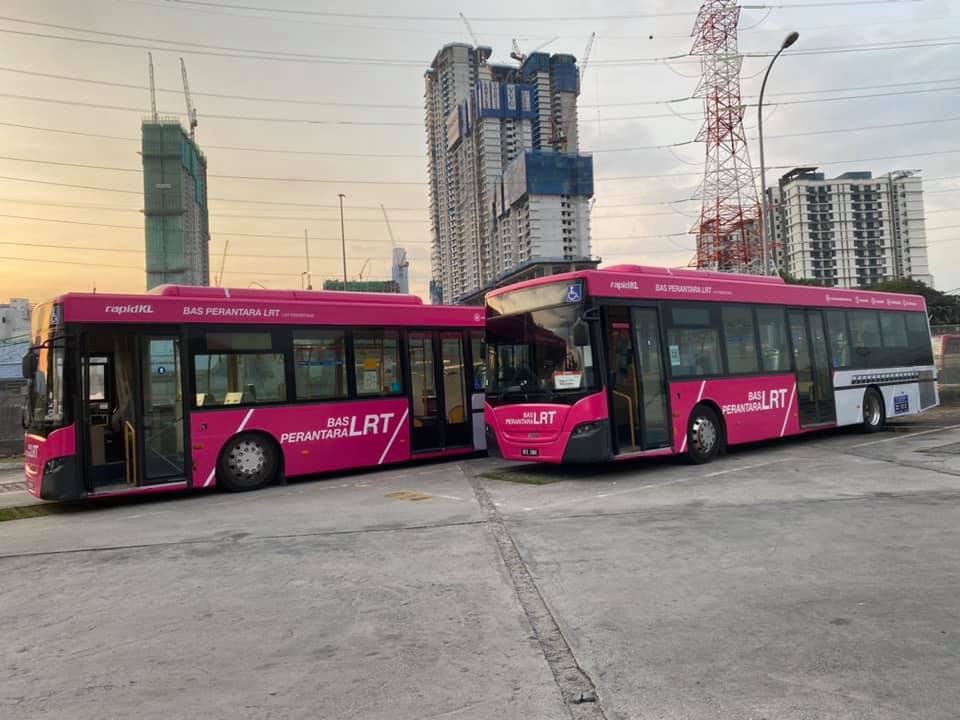 Loke had blasted Wee calling it a “lame excuse” as Prasarana reports to the Ministry of Transport on its operations.

According to a Bernama report, Wee said he had asked Prasarana to provide updates to the public at least once every three hours on the LRT service disruption. He also told Bernama that experts from Canada and Turkey will be flying to Malaysia to identify the issue.