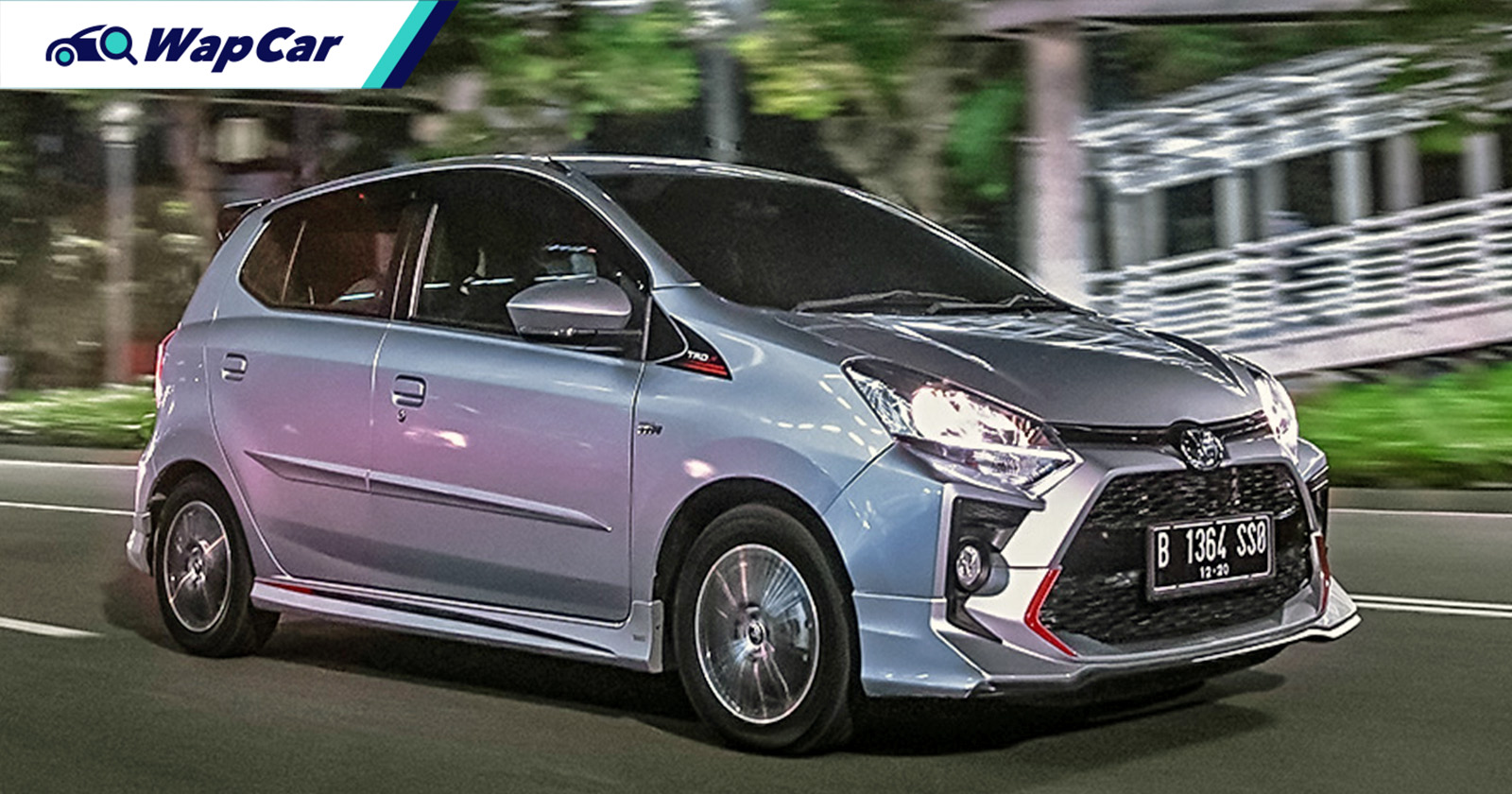 While the Perodua Axia in Malaysia is only available with one engine – a naturally-aspirated (NA) 1.0-litre 1KR-DE 3-pot (65 PS/86 Nm) – over in Indonesia, the Toyota Agya and Daihatsu Ayla get an additional choice of engine. 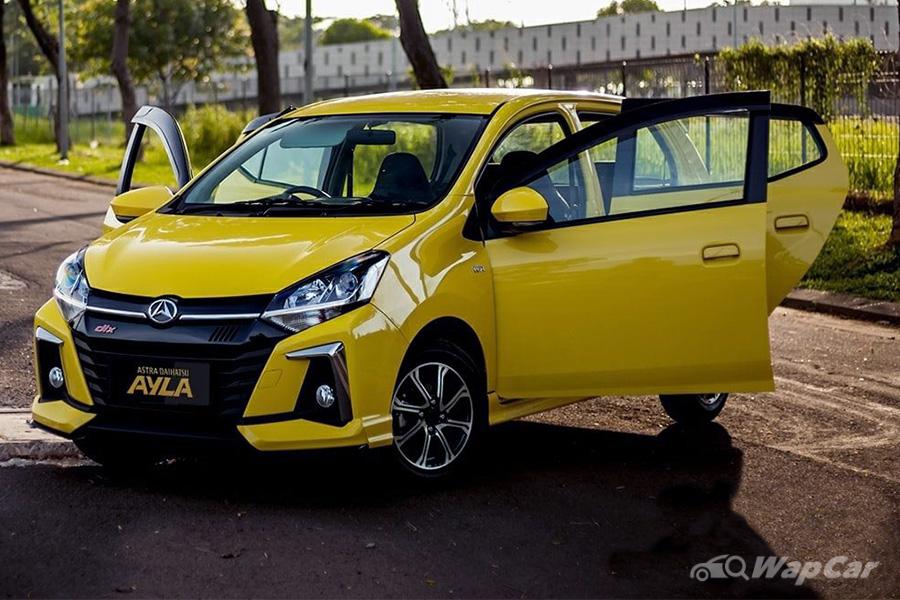 A more powerful NA 1.2-litre 3NR-VE DVVT-i 4-cylinder unit (88 PS/108 Nm) is offered for Indonesian buyers who have larger choices in the entry-level market than Malaysians. However, recent reports have speculated that the 1.2-litre engine could be replaced for the next generation. 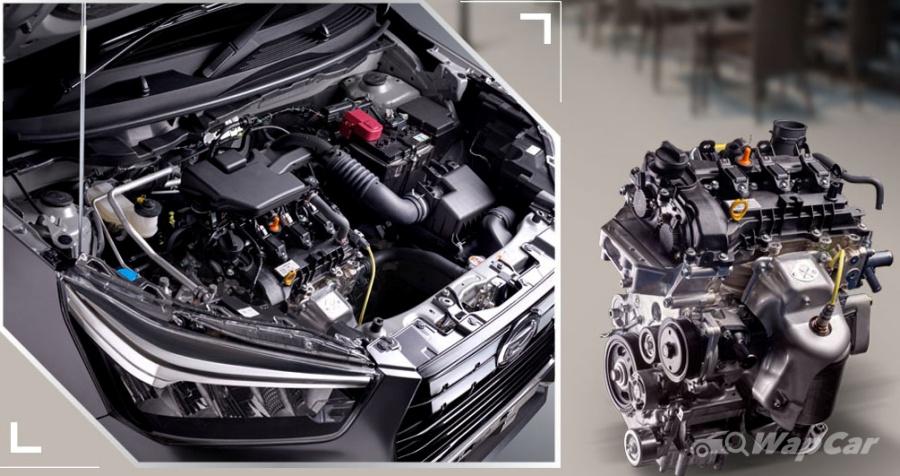 According to OtoDriver, the next-gen Agya/Ayla could see the 1.2-litre WA-VE 3-cylinder substituting the 3NR-VE unit. The WA-VE engine is also used on the Daihatsu Rocky and Toyota Raize and despite losing one cylinder, it is a more advanced engine and offers more torque (88 PS/113 Nm) than the 4-pot unit. 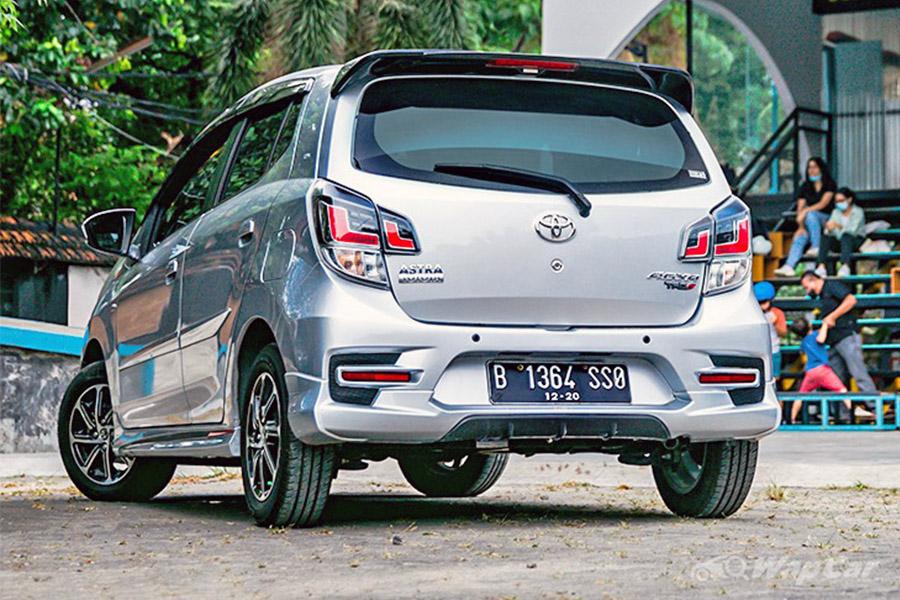 Unfortunately, it seems that the next-gen Agya/Ayla might not be receiving the turbocharged 1.0-litre engine from the Raize/Rocky as the Indonesian automotive media reported that it might retain the NA unit as the outgoing city car.

Still, the next-gen Agya/Ayla would certainly be offered with more advanced features including the introduction of a D-CVT automatic transmission as seen in the Raize/Rocky and it would also be sitting on the DNGA platform.

Also read: Driving the 2022 Perodua Myvi facelift with new D-CVT – We tell you how it feels 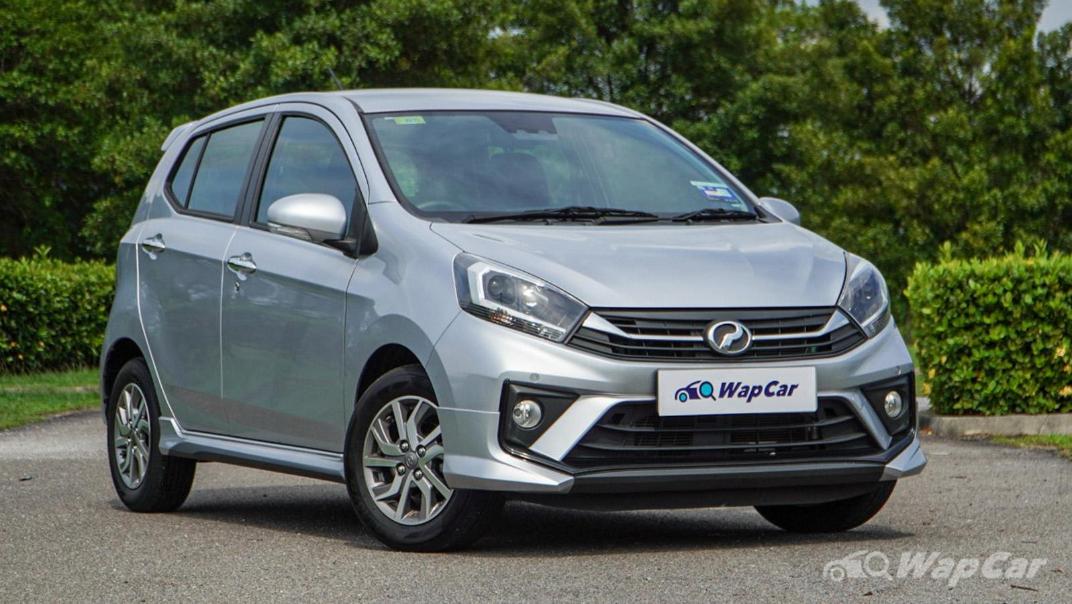 Codenamed D74A, development for the next-gen Agya/Ayla/Axia is well underway and could be launched around the first quarter of 2023 in Indonesia according to OtoDriver. Perhaps as early as March based on previous reports.

Source: Next-gen 2023 D74A Perodua Axia’s Indo twins could get engine from Rocky but it’s not the turbo