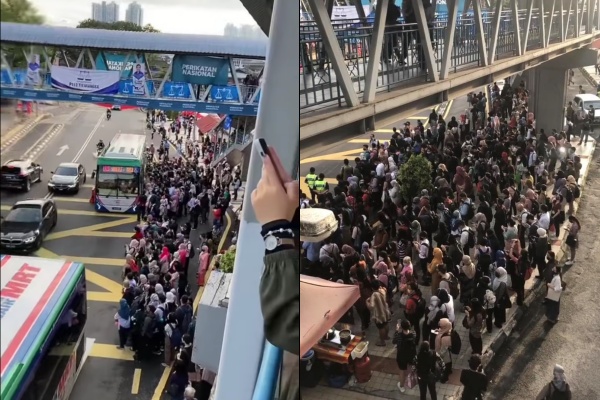 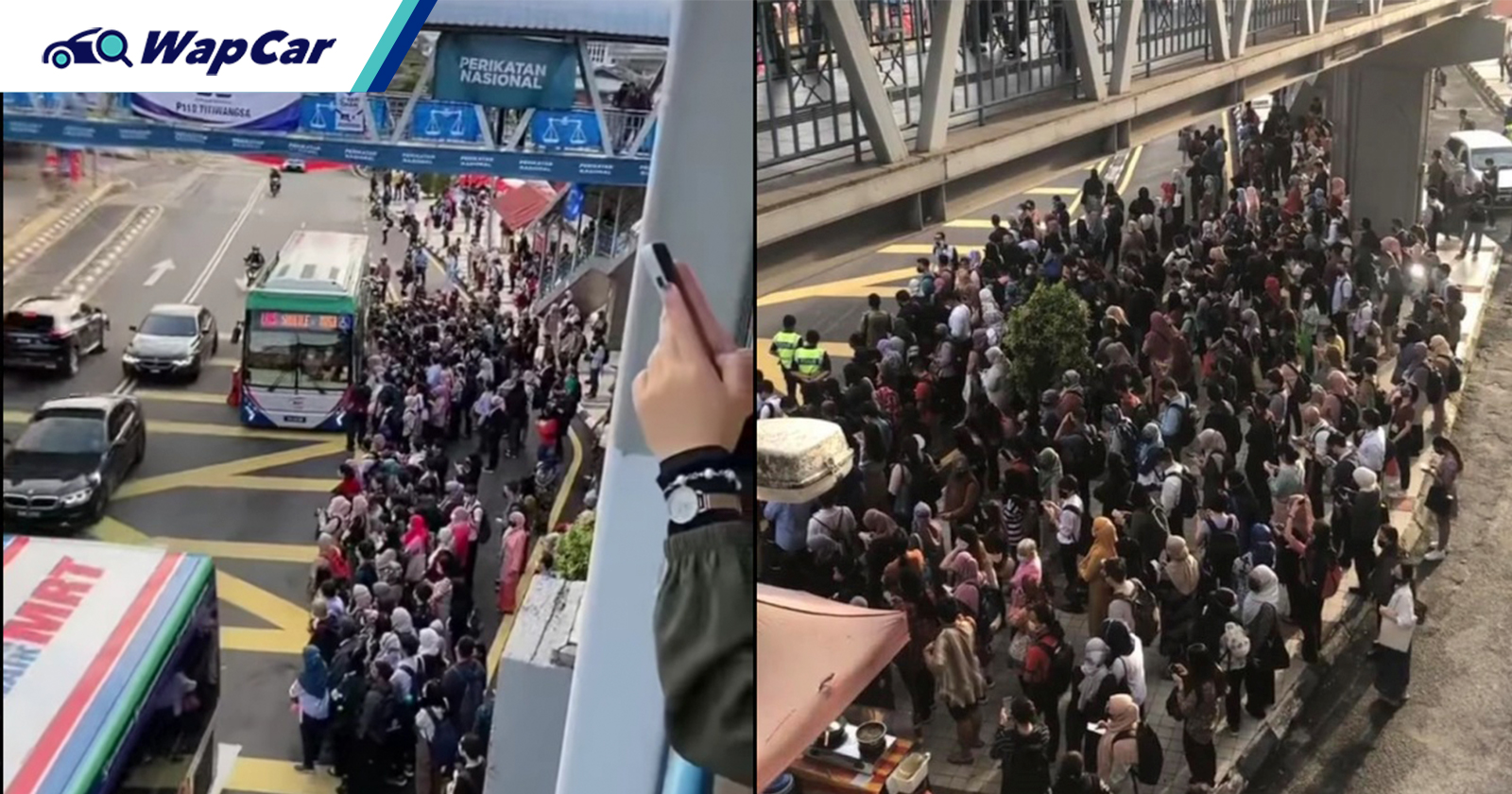 With the Kelana Jaya LRT Line service down for the next six days, Rapid KL has deployed at least 73 feeder buses to ply the route between stations. But 73 buses aren’t enough as shown in this video below.

The video uploaded by TV host Fizo Omar shows the massive crowd waiting at an unknown train station to get onto the feeder bus. From what we can see, the queue stretches as far as the top of the bridge where the person taking the video was standing.

Due to a malfunction in the Automatic Train Control (ATC) system on the KJ Line service, Rapid KL was forced to close 16 train stations starting from the Kelana Jaya Station to the Ampang Park Station from yesterday (9-Nov) to next Tuesday (15-Nov).

This means that no trains are running from Petaling Jaya to downtown Kuala Lumpur. Hence, Rapid KL has deployed feeder buses to service commuters who take the KJ Line service to get to their destinations.

More photos have also surfaced online showing an equally large crowd waiting at the Datuk Keramat UTC to get on the feeder bus.

Clearly, 73 feeder buses are not enough to service the thousands of commuters that take the KJ Line. To date, the KJ Line is still the most popular train service amongst Klang Valley residents as it serves around 300,000 commuters daily. 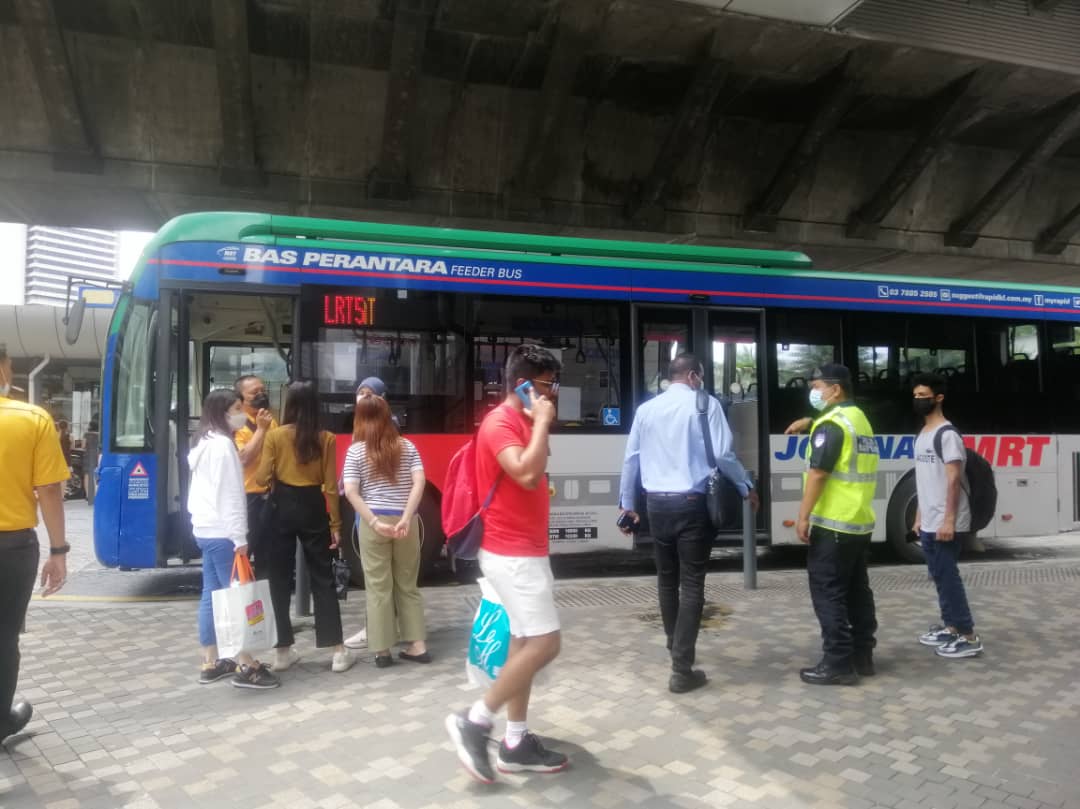 Various authorities including former Transport Minister Anthony Loke have called for Rapid KL to add more feeder buses to the service, Rapid KL has yet to respond regarding the matter.