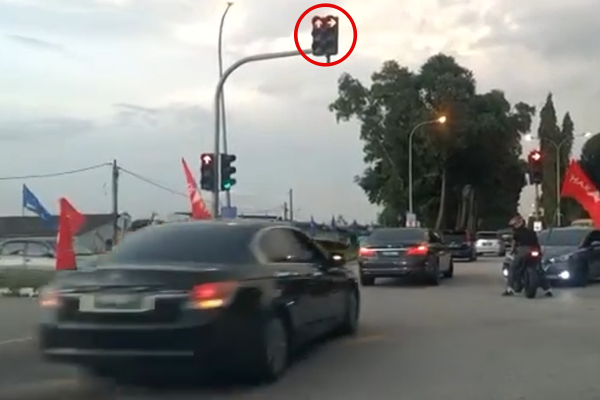 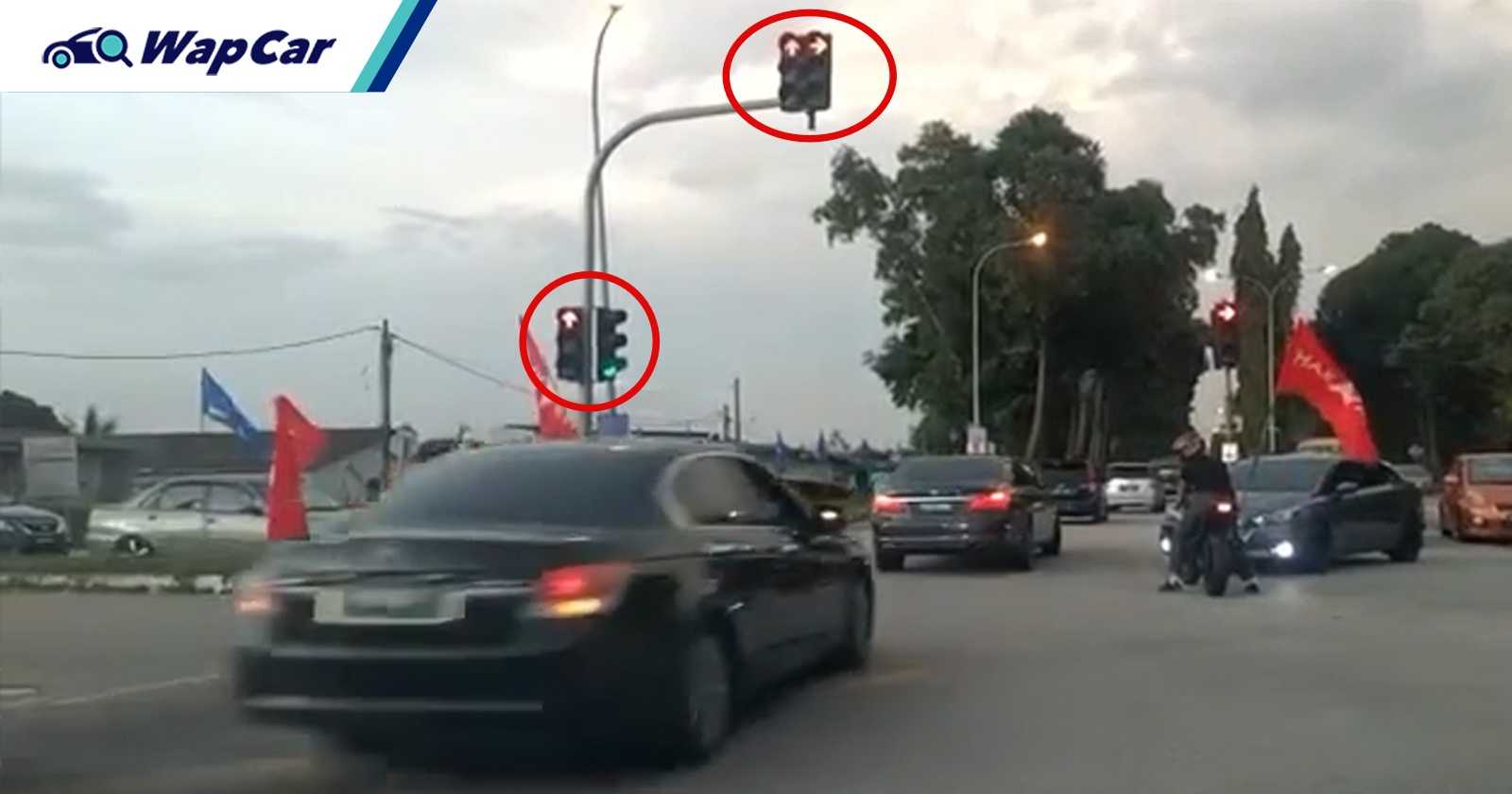 As the various candidates of the upcoming 15th General Election (GE15) are out campaigning in full force, one video involving the Pakatan Harapan (PH) coalition’s campaigners has surfaced online earning the ire of social media users.

The video shows a PH convoy stopping traffic from other directions at a traffic light so they can pass through even though it is a red light for them. Without police control, it is hard to tell if some of the cars that drove by were part of the convoy or were merely taking advantage of the situation.

Social media users are calling to the Royal Malaysian Police (PDRM) to step in and carry out the necessary punishment for the convoy’s actions. Note that ignoring traffic signals and signage is a RM 300 fine and you can be hauled to court.

Source: Video: PH convoy under fire for stopping traffic and jumping the red light without permission