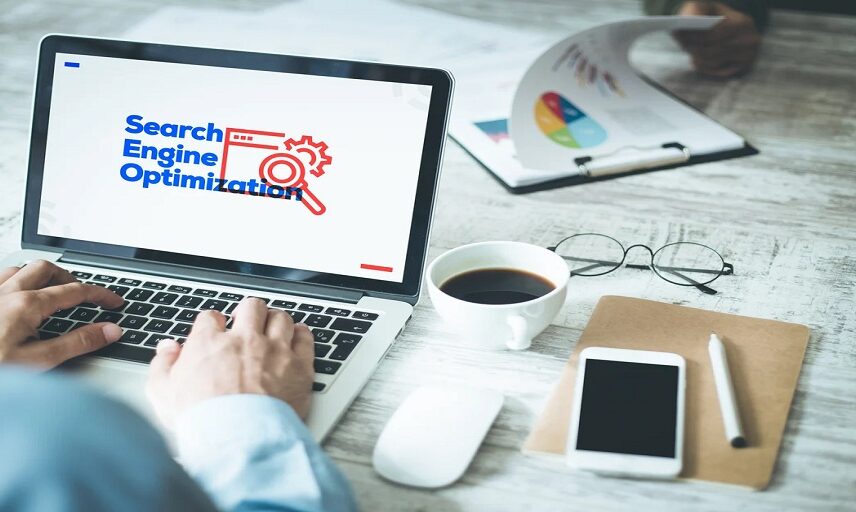 If I’ve learned one thing in the past few years, it’s that I’m more headstrong than I’d like to admit. But, in the spirit of fairness (and since I just admitted it) the most important thing I’d said I’d learn is that it’s almost impossible for most online store owners to “do search engine optimization” on their own.

I for one thought I could. But then I spent over a year fumbling around on Google trying (and not really succeeding) to generate increased organic traffic streams simply because I didn’t know what I was doing.

Eventually, I hired a provider of eCommerce SEO services, and since then, not only has organic traffic steadily increased, but my daily rituals are so much less flustered and less blind.

Here are the two biggest things I learned about why I should never have just tried in the first place and should have hired a pro from the start.

The whole point of eCommerce SEO is to get better organic rankings and increase online visibility so that customers looking to buy lightbulbs will find my eCommerce store, right?

Yeah, well, technically I knew that. What I didn’t realize was that each and every targeted keyword, search term, and query variation has its own search intent.

So let’s also just say, hypothetically, that I spent weeks of effort optimizing my website for “lightbulbs” when the people looking for it didn’t have any intention to buy my products.

Apparently, people searching that keyword are looking mostly for information, not products.

Second, let’s just say that the competition associated with that keyword made it all but impossible for me to appear anywhere on the first three search engine results pages.

So basically, I had no idea that what I should have been doing was targeting specific, longer keywords such as “buy LED lights” or “LED light replacements” which would have been less competitive and so much more reasonably attainable.

I Had No Way to Build Backlinks
What I also didn’t realize when I started out was how important backlinks were for building domain authority and referral traffic.

I mean, I knew they were important, but again, I assumed I could go without. I thought if all of my pages were optimized and I had good blogs and OWC, customers would be able to find me.

Well, they did. I wasn’t entirely wrong. Traffic technically did improve, but let me just say, after having worked with an eCommerce SEO services provider that has built backlinks to my eCommerce website, the difference has been night and day.

The thing was, a lot of these eCommerce SEO agencies have agreements with other websites that have high domain authority, which allows them to post content on their websites and disseminate backlinks.

As an eCommerce merchant with only one domain, I had no way of doing that. I could trade for backlinks, but that takes a long time.

In a nutshell, I wasted a whole bunch of time floundering around when I could just have hired a qualified agency from the start.

Learn from My Mistake: Take Advantage of eCommerce SEO Services Early on
Learn from my digital marketing mistakes. There are things you can do on your own, but when it comes to keyword research and building backlinks, specifically, there’s no substitute for an eCommerce SEO agency with experienced project managers and writers that really understand what they’re doing.

If I can be bold enough to make a personal recommendation, my advice is to go with 1DigitalⓇ Agency for eCommerce SEO services (1DigitalAgency.com). They’ve served me well for a while and their PMs, writers, and technical specialists are top-tier.

Plus, they can perform keyword research for you as well as link building, so you won’t need to make the same mistakes with your SEO strategies that I did.