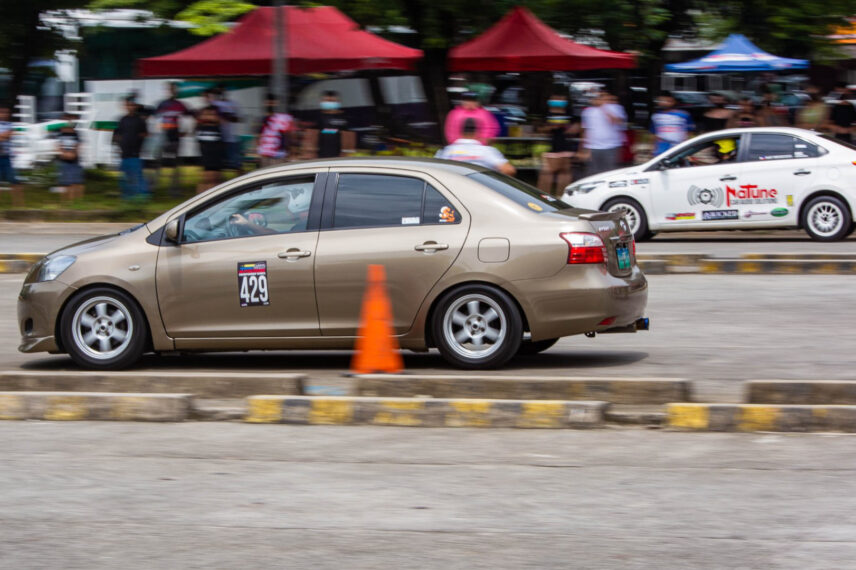 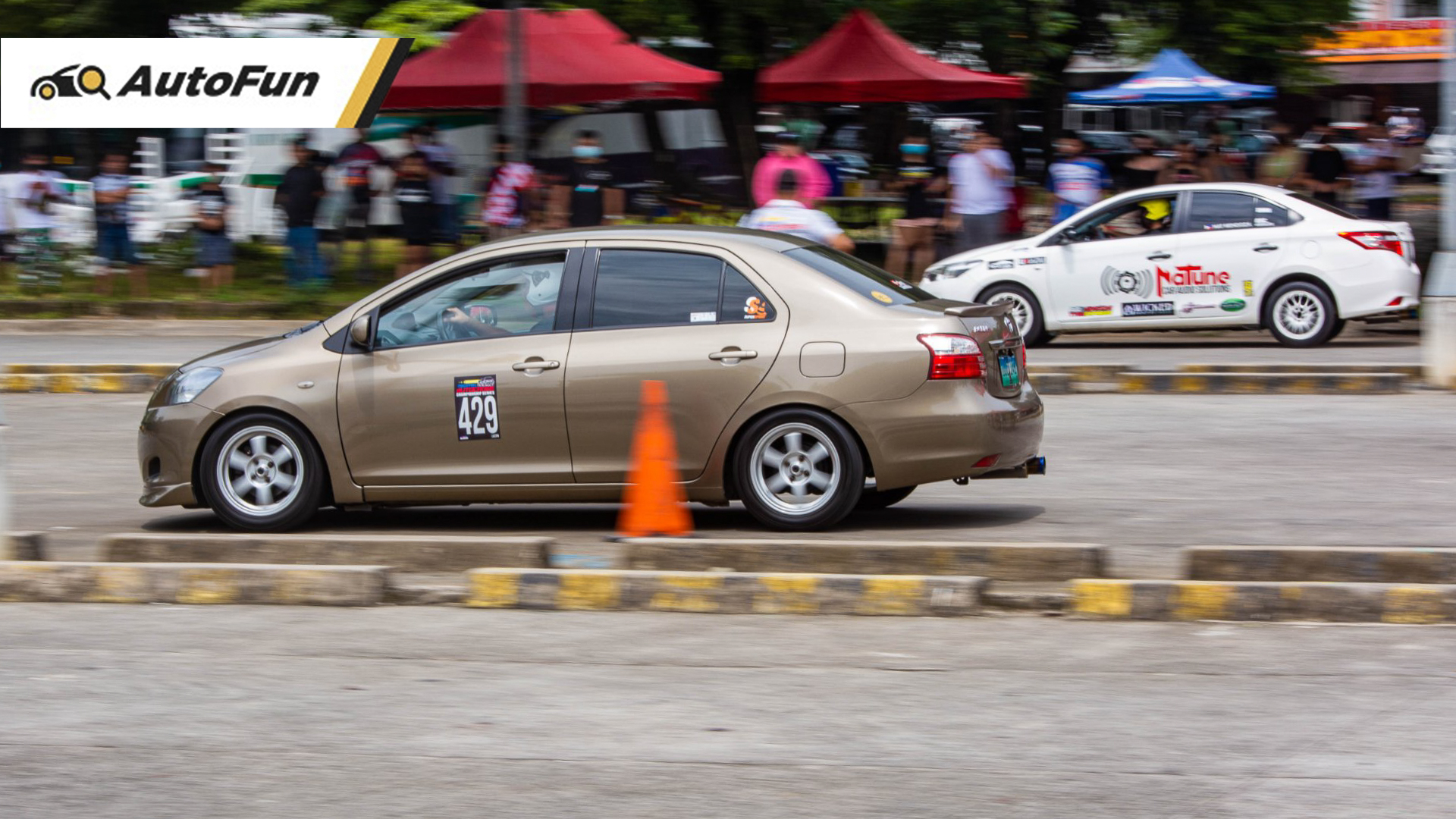 The Philippine Autocross Championship Series (PACS) has made getting into motorsports a whole lot easier.

The national racing series announced on Nov. 10, 2022 that it is now offering a Season Pass for its 2023 race season, which is expected to start late January next year.

The Season Pass allows drivers to pay in advance for multiple entries at just PhP 850 an entry, which is nearly half the regular rate of PhP 1,500 an entry.

Each PACS entry gives the driver two heats, which are added and ranked to find the class winners. The top three drivers receive trophies for each round and for the overall titles at the end of the season

PACS said the 2023 Season Pass is non-transferable and non-refundable. Any unused entries for the year would be forfeited.

“The Season Pass remains in line with our goal to remain as the most affordable and most accessible racing series in the country,” PACS race director and racing legend Danny Santiago told AutoFun Philippines.

Drivers who want to get a Season Pass can send a message to the official PACS Facebook page. 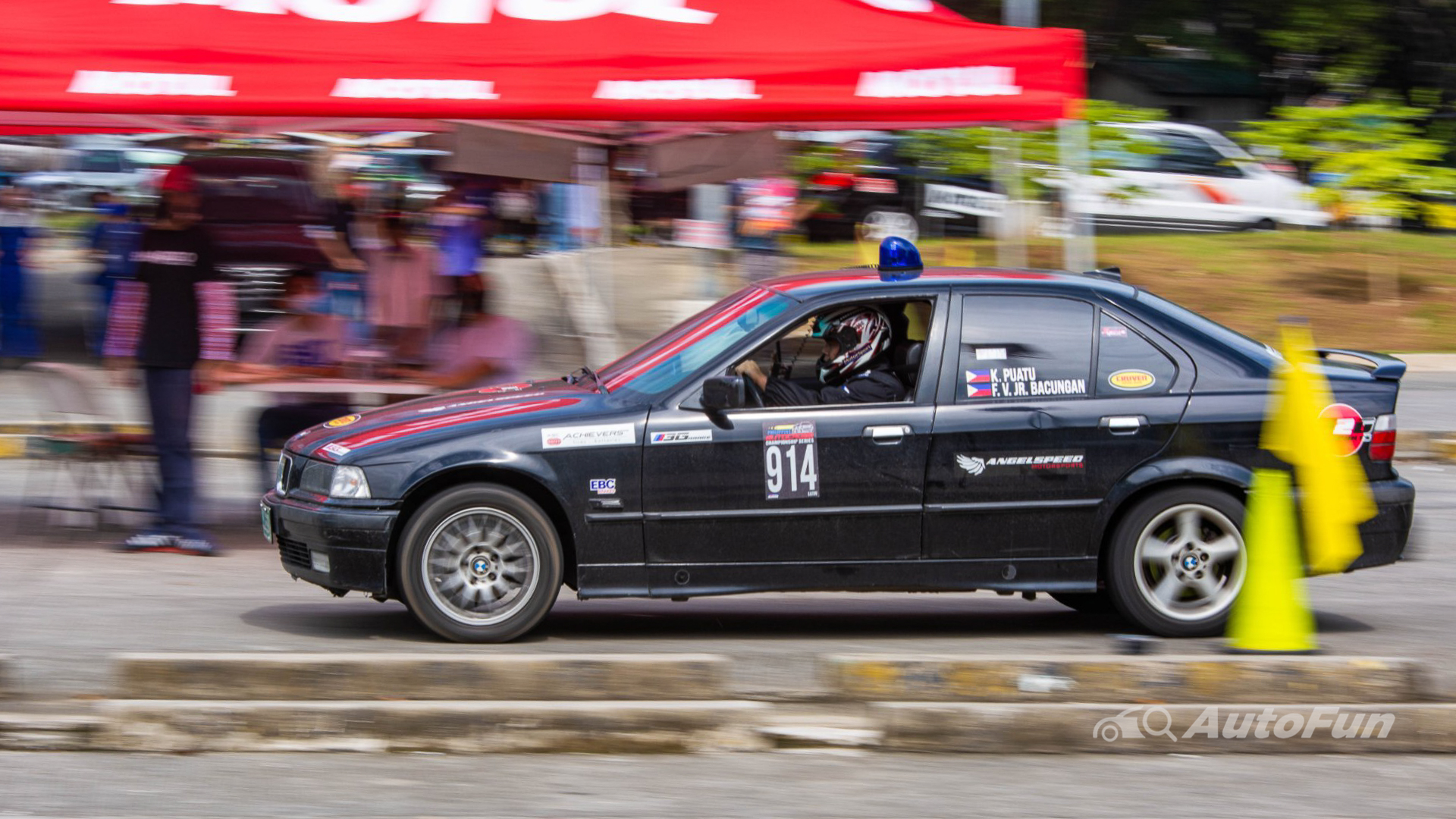 PACS was established in 2000, primarily catering to car clubs that wanted to participate in a safe and accessible motorsports event.

The series has also hosted races in Visayas and Mindanao, making it one of the few motorsports events to cater to drivers nationwide.

Santiago said the series has served over 20,000 drivers since it began, with many drivers using PACS as a starting point to get into more expensive motorsport disciplines.

Does this new Season Pass tempt you to get into motorsports?