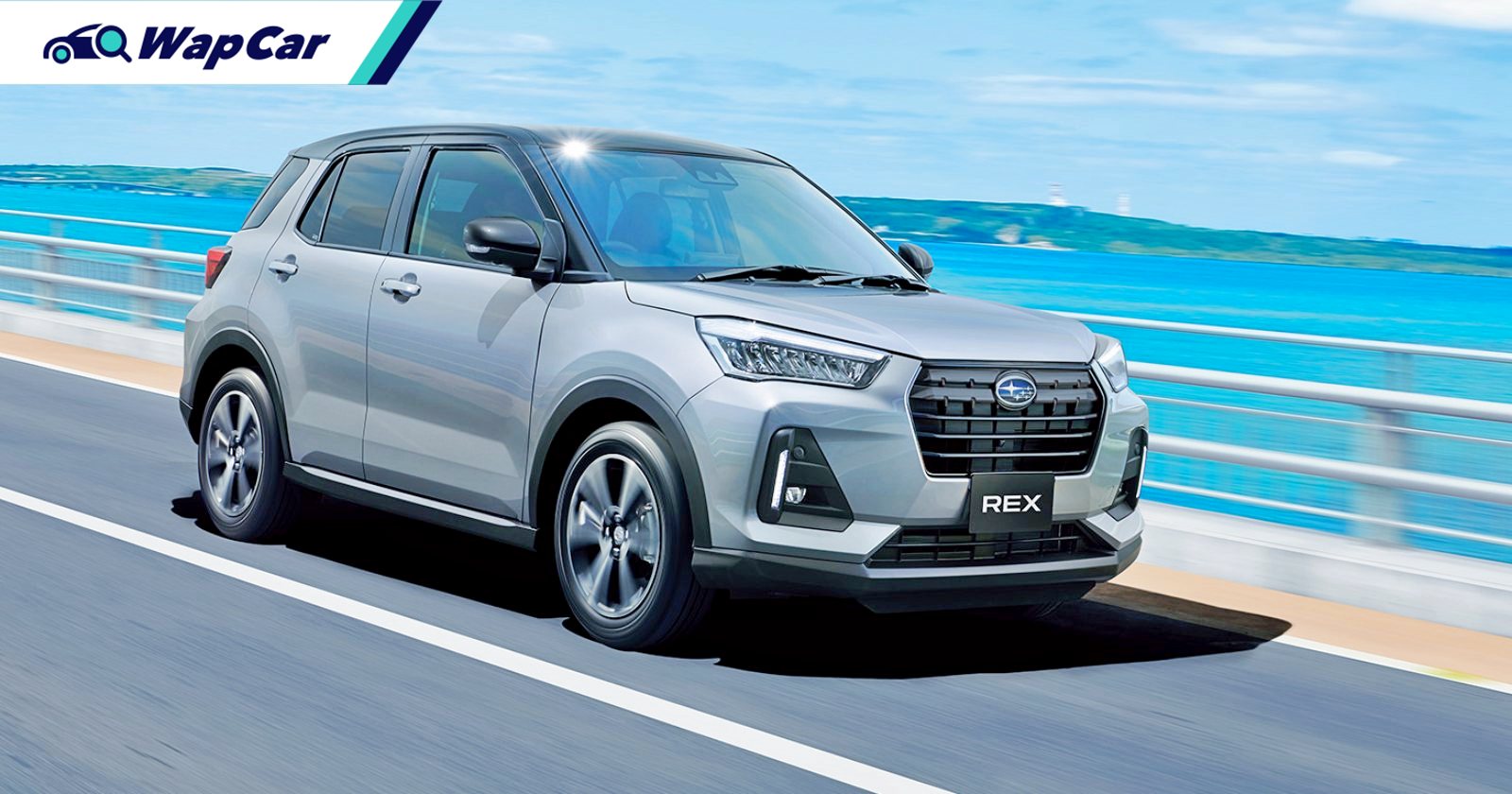 This is not the result of some independent garage’s modification, but a genuine new car that is sold in Japan. Yes, it’s a Daihatsu Rocky (Perodua Ativa to us) with a Subaru badge.

Subaru as you may have already know, is an independent manufacturer (formerly known as Fuji Heavy Industries, now Subaru Corporation) but has friendly ties with Toyota, who also owns Daihatsu.

With the discontinuation of the cheaper 1.6-litre Subaru XV (now known as the Crosstrek, only available in Japan with a 2.0-litre hybrid), Subaru needs a stop-gap measure, which is what this Subaru-badged Daihatsu Rocky is. 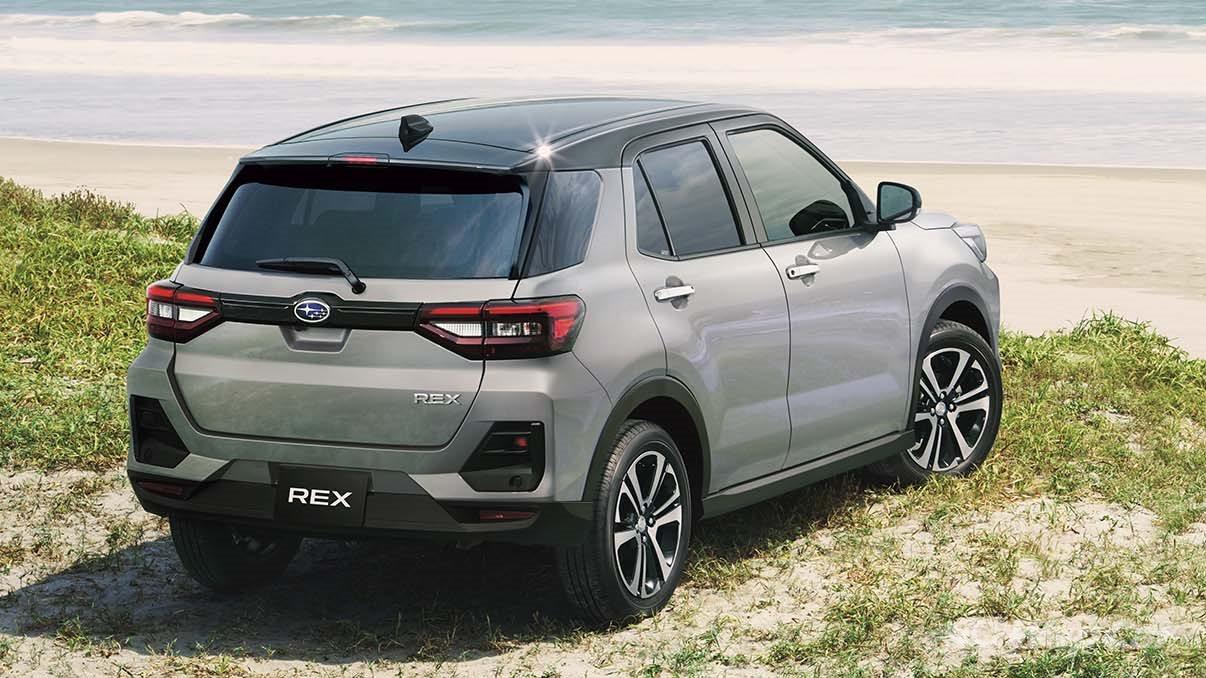 For this model, Subaru has recycled its kei car Rex nameplate, but unlike the original Rex, the new Rex doesn’t come with a supercharger. Nevermind a supercharger, because it doesn’t even get the Rocky’s / Ativa’s 1.0-litre turbocharged 3-cylinder 1KR-VET engine.

Instead, this 2023 Subaru Rex will be sold with only the 1.2-litre naturally aspired 3-cylinder WA-VE engine from the entry variant Rocky. 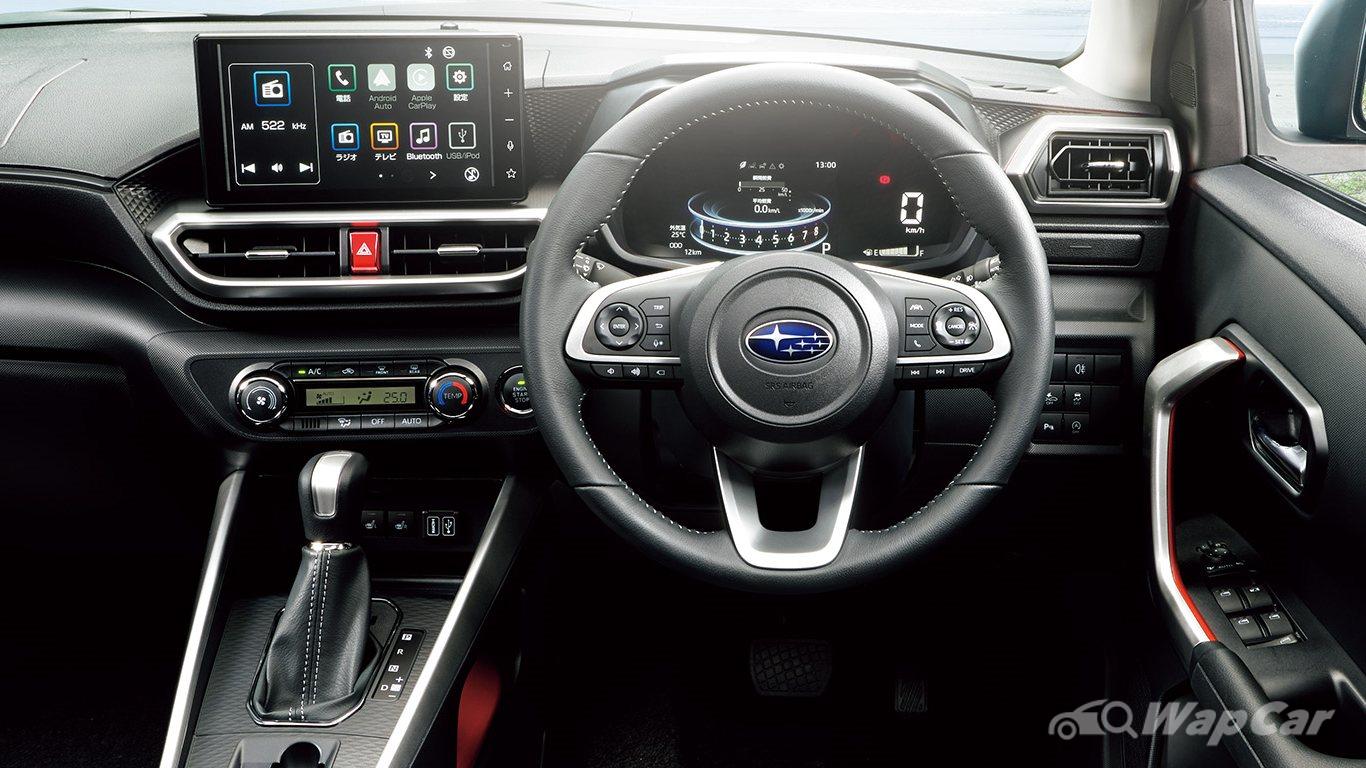 Like the Daihatsu Rocky and Toyota Raize, the Subaru Rex is built at Daihatsu’s Shiga (Ryuo) Plant.

Everything is identical to the Rocky, down to the wheels and front bumper (Toyota Raize has a different front bumper).

Also read: Scoop: Perodua Ativa to have a Subaru rebadge in Japan – To be called Subaru Rex

Subaru aims to sell 150 units of the Rex a month in Japan, which only a fraction of Daihatsu Rocky’s 2,000 units and Toyota Raize’s 4,100 units.

The Subaru Rex will remain a Japan-only model. 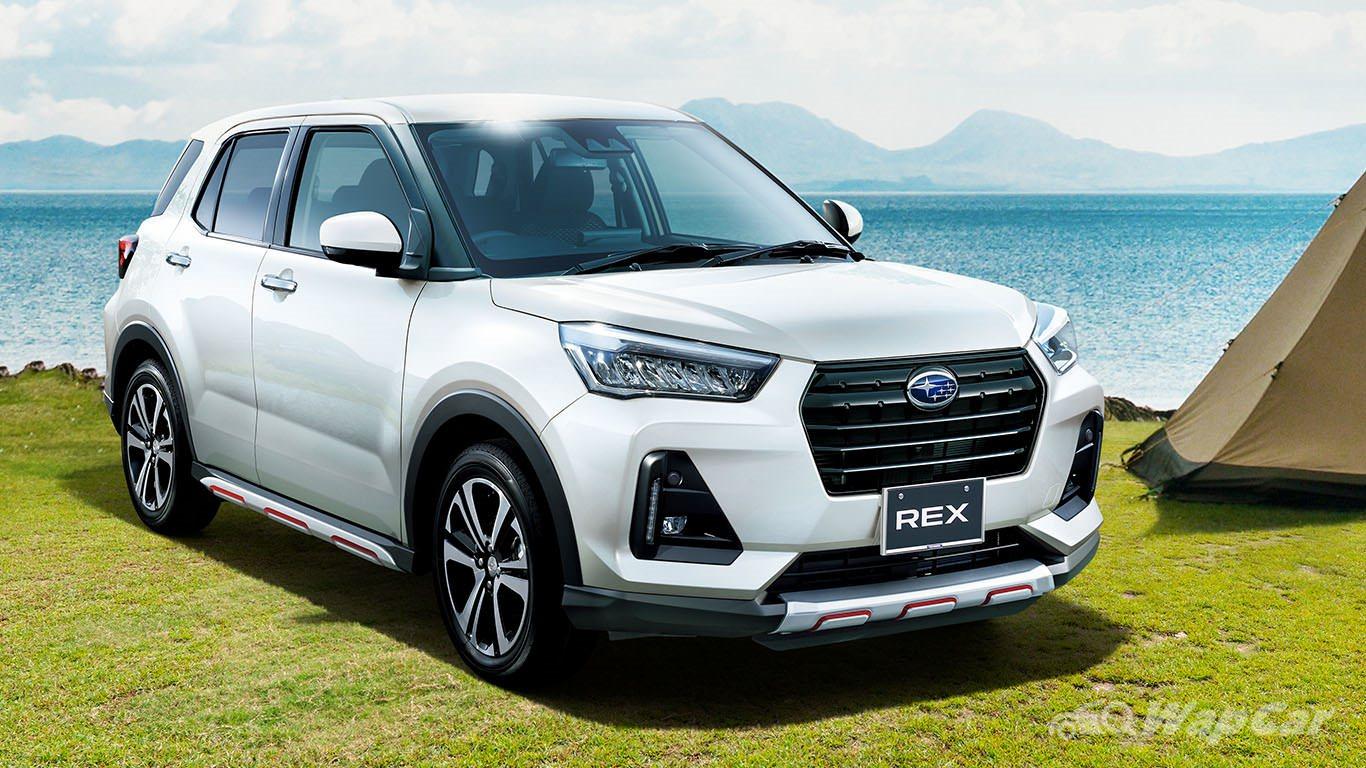 So why would a Japanese customer buy a Subaru Rex when it’s identical to Rocky, and is priced like one too? The simple answer is that buying habits of Japanese customers are a little bit different from us.

Japan’s car market is very saturated and with so many models to choose from, it can be quite overwhelming to an average car buyer. Japan’s new car sales is very much driven by a customer’s lifelong relationship with the local dealer. 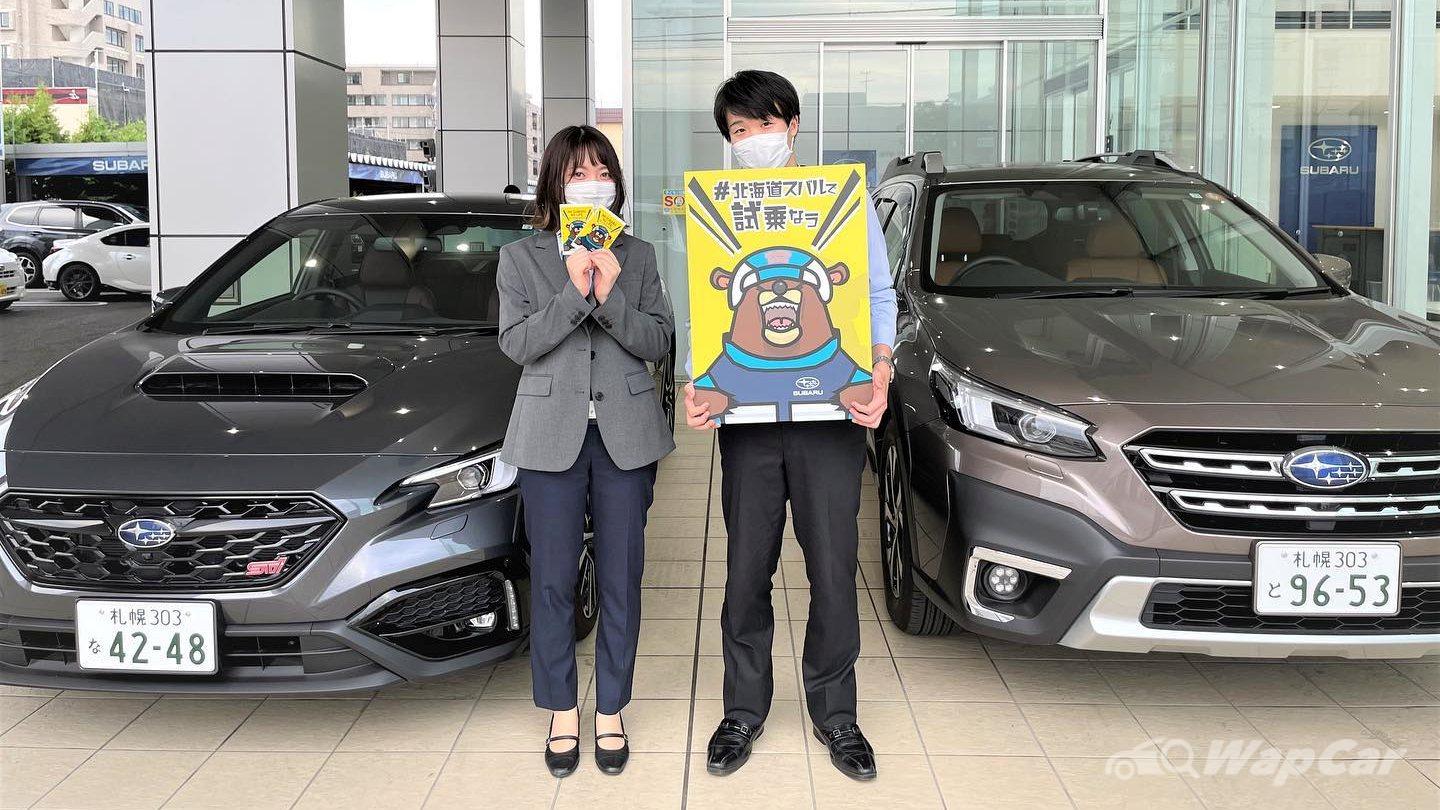 The dealer that sold you your first car, works like your insurance agent. The dealer will follow your progress in life, recommending new cars to you at every stage of your life. The sales person who sold you your first new car, will also (hopefully) sell your son or daughter a car when he or she needs one.

The neighbourhood’s car dealer has very intimate knowledge of the residents there – who stays where, owns what car, and who needs a new car soon.

Of course, Subaru’s dealer network is nowhere as extensive as Daihatsu’s (or Toyota’s) hence why the Subaru Rex’s monthly sales target is less than 10 percent of the Daihatsu Rocky’s.

Source: Here it is, a Subaru-badged Perodua Ativa is launched, Japan’s forbidden fruit